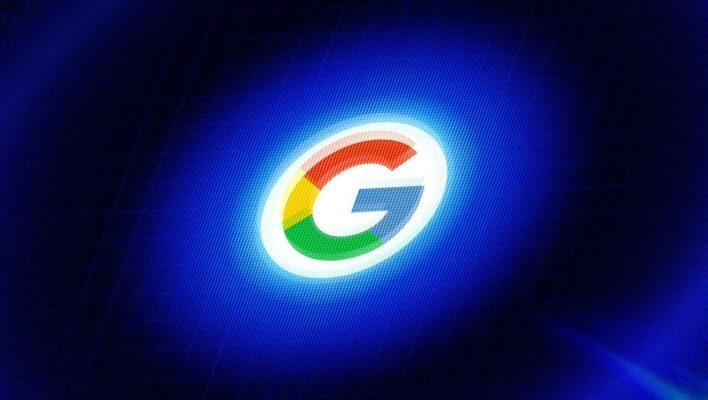 Google's reign as the last major tech firm not to make major layoffs could be coming to an end, as the company launches a ‘performance management system' that could result in 10,000 workers being terminated.

According to The Information, managers in the company have been asked to place 6% of employees on the review, as the company grapples with the same issues that are plaguing the rest of the tech industry.

And as Google prepares to send a large proportion of its workforce packing, it's turning to an unlikely tool to solve its productivity problems —  generative AI. Here's what we know about Google's strategy change so far:

As layoff season continues, it appears that Google may be following in the footsteps of other major firms like Meta and Twitter, by preparing to let go of 6% of its workforce, roughly equating to around 10,000 employees.

These cuts would be carried out under the guise of a new performance management system, that the Silicon Valley company is launching to recover costs and solve its productivity issues.

According to The Information, under this new system, managers have been asked to categorize 6% of employees that they deem to be underperforming. Sources close to the company reveal that these selected employees could see their jobs being lost as a result, with layoffs expected to take place at the beginning of 2023.

Aside from politely showing ‘underperforming' workers the door, this scheme also reduces the percentage of employees that can achieve a high rating, meaning a large number of workers might miss out on incentive bonuses and stock grants in the company.

This new management system, which was announced by Google way back in May, is a lot more comprehensive than the previous model, which only placed 2% of employees under review.

Why is Google Resorting to Job Cuts?

While this is the closest the software company has come to announcing widespread job losses, Google's gripes with productivity are nothing new.

Back in September, leaked audio messages revealed that Google's CEO, Sundar Pichai, admitted the company had become “slower” after its headcount ballooned throughout the pandemic. In response, Pichai unveiled a plan to “simplify the company” to make it “20% more efficient”.

But what exactly did this plan entail? Well, as it transpired, Pichai's vision involved making pretty major cuts to its research and development Area 120, and subsequently, laying off employees who were working on canceled research projects.

And unfortunately for Google's workforce, Alphabet's forecast is looking even more somber since Pichai's plan was first announced. The company's profits dropped 27% in the third quarter of this year, due to weaker-than-expected earnings and revenue.

So, as Google continues to face the same issues as the rest of big tech, it's hardly surprising that their workforce is, once again, taking the brunt. But as Google looks to reduce its headcount, looking elsewhere to resolve its productivity issues.

Is the “Future of Software Engineering” Generative AI?

As Google continues to ramp up its investment in AI, the company is rolling out a clandestine program that leverages machine learning to create code, according to sources cited in The Insider.

The project, which is being dubbed “Pitchfork” by company insiders, is part of a wider effort to embrace “generative AI”, an advanced technique that uses algorithms to create images, videos, and code.

But these tools aren't just being used to build code. According to anonymous Google employees, the technology being used has been designed to learn programming styles, before generating new code based on these learnings, with the ultimate goal of  “teaching code to write and rewrite itself”.

“The idea (for project Pitchfork) was: how do we go from one version to the next without hiring all these software engineers?” – Anonymous Google employee

For software engineers that are already being squeezed out by widespread hiring freezes, Google's adoption of self-writing code technology could sound pretty worrying.

Yet, with most major tech companies cutting costs ahead of a potential downturn, and Twitter's new CEO and “chief Twit” Elon Musk publicly struggling to find “anyone who actually writes software” after firing 2,000 staffers, its likely that generative AI could be the answer to big tech's productivity problems.