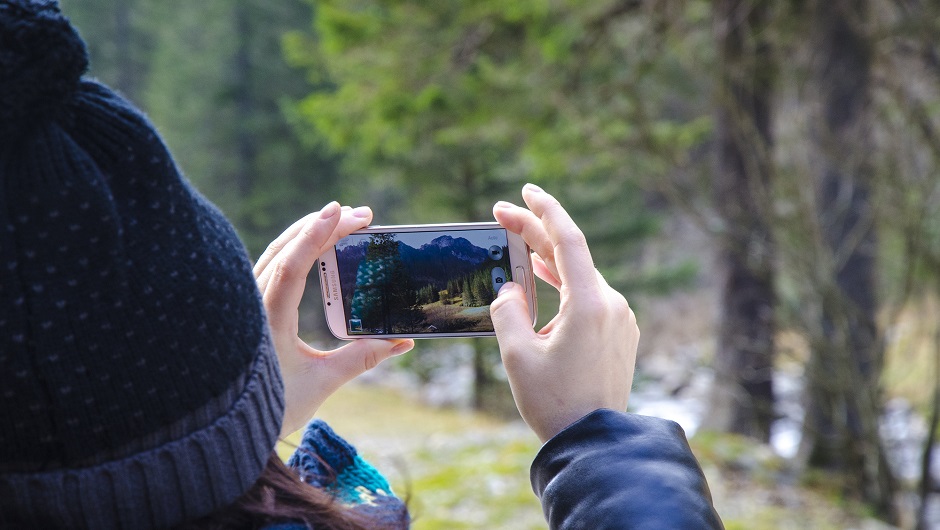 The popularity of GIFs has reached new height in recent months. These digital video loops have found their way into tweets, Facebook posts, and Instagram photos across the internet. Some apps are even being specifically developed to search and share them as fast and far as possible.

Interestingly enough, the features of GIFs are not exactly the best recipe for success – they only support 256 colors (versus the 16.7 million colors supported by JPEG), they have no audio, and users cannot control them.

At the same time, though, these features are probably why they are so popular: they're a simple way of communicating an idea, a reaction, or a feeling. When used in conversations, most GIFs have an important flaw, because they hardly have any description or context and, sometimes, it can be hard to place them in the conversation's framework.

Now, this problem can be solved with Guggy, a new smart contextual GIF maker. With Guggy, users can easily find and share GIFs in a conversation, but these GIFs provide the must-needed context, by adding a new layer of user generated text on top of the animated GIF.

“Our mission is to make using GIFs a far easier and far better experience,” said Rotem Yakir, CEO of Guggy. “Right now, GIF providers return results that feel random and irrelevant. Current providers lack the capability of giving users an experience that enables them to express themselves fully. You cannot say ‘meet me for drinks at 7:00' or ‘Thanks for helping me out today.' We wanted to provide GIFs that make sense, and that the user can send without twisting their words to get specific results.”

In order to add that text, Guggy uses an advanced multi-language Natural Processing (NLP) system, as well as a robust rendering engine that creates whimsical and sensical texts in the blink of an eye. It is also able to interpret and use conversational expressions such as “whatsss uppp,” “yesssss,” “I luv you,” emojis and many others, and while still automatically searching for GIFs and come up with relevant results.

Yakir explained how it can be leveraged by other developers, using Guggy's API:

“By making Guggy available as an API, it means that developers can provide GIFs to their users and provide an enhanced experience in their apps. Ultimately, we hope to see the number of GIFs sent every day in messengers skyrocket as users have easier access to GIFs that say what they want to say.”

In fact, developers are encouraged to request Guggy's API, in order to integrate it into any app or service, both independently and alongside other GIF providers such as Giphy or Tenor.

Guggy is available for a multitude of platforms and in several different fashions. There is an iOS app, keyboards for iOS and Android, an addon for iMessage (iOS 10), an extension for Google Chrome, and bots for Facebook Messenger, Telegram, Slack and KiK, with over 2.5 million GIFs already shared along all these platforms.