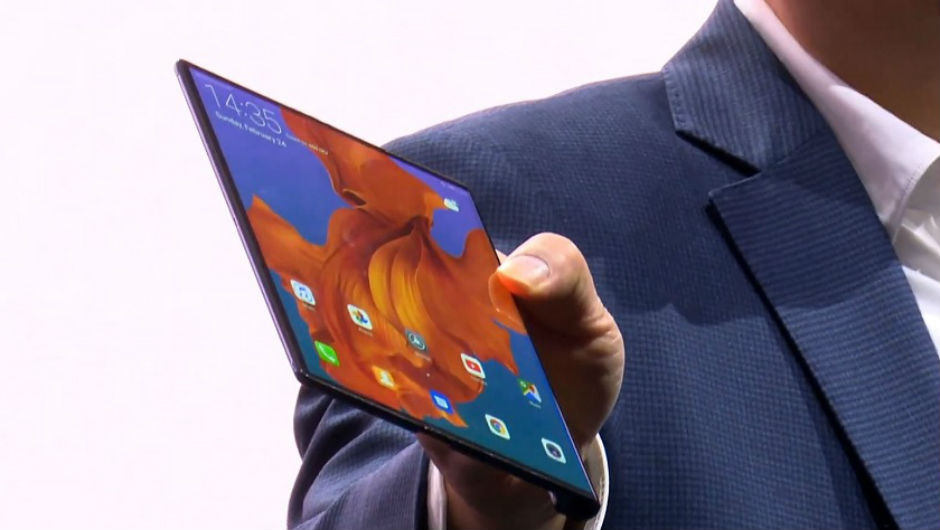 Huawei's foldable phone, the Mate X, has finally gone on sale — but only in China.

Despite being revealed in February at Barcelona's Mobile World Congress trade show, Huawei has been coy about when the Mate X will finally hit the shelves. It confirmed the long-awaited launch of the phone on Wednesday via Chinese social media site Weibo, plus at an event in the company's home city of Shenzhen — just north of Hong Kong.

Wealthy Chinese punters will be able to get their hands on the Mate X once they've handed over a whopping 16,999 yuan, or roughly $2,400. So, is the west missing out on one of the best phones of the year? And will we ever see the Mate X headed to US or European shores?

Will the Huawei Mate X be Released in the US? 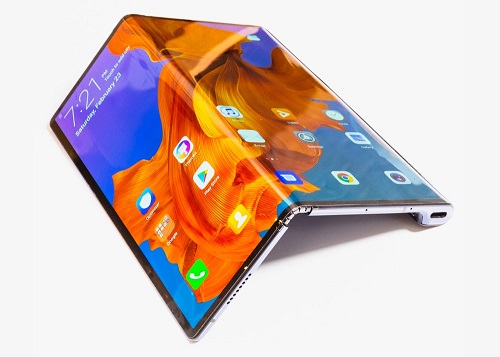 At the moment, it's difficult to say whether the Mate X will be released in the US — not least because of Huawei's ongoing drama with the US government.

However, Huawei might be planning on a limited to roll-out in China to test the water before embarking on a full launch for the Mate X. After all, the folding screen design is still genuinely cutting-edge tech, and it would be a serious faux pas if Huawei's first foldable had a global birth as difficult as Samsung's Galaxy Fold.

Of course, if it does see a US release, the Mate X will still be reserved for only the most well-heeled of buyers. Even if there's no price bump from yuan to dollars, the Mate X will still cost almost $500 more than the Samsung Galaxy Fold — a phone that, despite previous reliability issues, will almost certainly have better support available for US buyers.

Are US Buyers Missing Out on the Mate X?

Despite a few manufacturers working to launch foldable phones, the Mate X only has one true rival — the Samsung Galaxy Fold. And that model has been beset by early teething issues, causing the delay of its launch.

So, which folding phone should be your first choice?

Price: As we mentioned above, the Huawei Mate X costs almost $500 more than the Galaxy Fold. Prices for the Galaxy Fold start at $1,980 in the US, while the Mate X should start at around $2,400 if it ever makes it to the US. 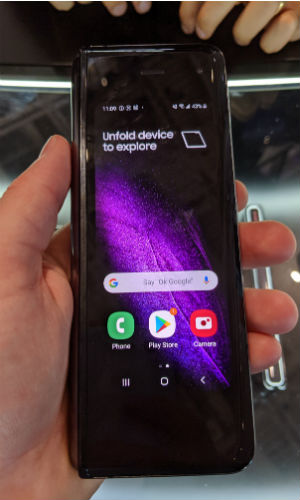 Screen(s): Perhaps the biggest differentiator between the two phones is the way that they each implement the folding design. Samsung decided to use two screens, one small 4.6inch front display and a larger 7.3-inch display, which is revealed when you fold the phone open. The Huawei, by contrast, uses a single screen, which folds over. The Huawei display measures 6.6-inches when folded, but extends to a full 8-inches when folded open.

From our experience with the Galaxy Fold, we found the front screen to be slightly too small and narrow for consistently easy use, so it looks like Huawei might have Samsung licked in this regard.

Power: The “standard” Samsung Fold uses the uber-powerful Snapdragon 855 processor, while the 5G version of the Fold gets the upgraded 855 Plus processor. The Mate X, on the other hand, uses Huawei's proprietary Kirin 980 processor. Both processors have some serious grunt, but while the Samsung gets a hefty 12GB of RAM, the Huawei has to make do with just 8GB.

Cameras: Both phones have a lot of cameras — like, a lot. The Samsung has six cameras, three on the outside of the case, one above the small front screen, and two above the folded-out screen. The Mate X, on the other hand, has a four cameras which, thanks to the folding screen, can double-up as both selfie snappers and regular rear-facing cameras.

So, which phone is the best for you? If you simply have to spend in the region of $2,000 to get yourself a foldable phone, then we'd probably stick with the Samsung Galaxy Fold — particularly because no one seems to know what's going on with Huawei these days.