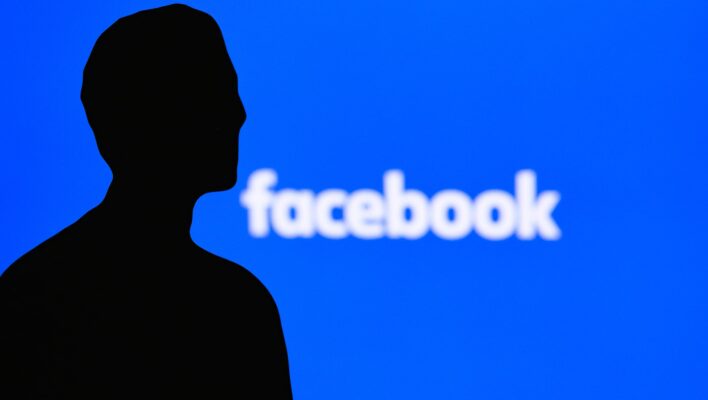 As Meta continues to underperform financially, a major stakeholder in the company and CEO of Almeter Capital, Brad Gerstner, has penned a letter to Zuckerberg urging him to slash headcount expenses and investments in the Metaverse.

In the open letter, Gerstner claimed that Meta has “drifted to the land of excess”, and recommended a three-step plan which included cutting staff spending by 20%, and limiting investments in the company's virtual reality (VR) project to no more than $5 billion per year.

With the Meta CEO having pumped an estimated $100 billion into the Metaverse to date, it's unlikely Zuckerberg will take these recommendations kindly. However, with Meta's stock tumbling 55% over the last 18 months, is it time for the company to take heed from its major investors?

As the events of the past months have made clear, it turns out that even Meta — once a company that was deemed ‘too big to fail' — might be more vulnerable than we once thought.

The tech monolith has been failing to escape the headlines in recent months, gaining negative press for everything from the Metaverse's poor performance to widespread job insecurity within the company. To add to this mountain of poor publicity, one of Meta's main investors has just published an open letter criticizing the company's current strategy – and the shareholder isn't holding back.

The letter, which was written by Brad Gerstner, CEO of Altimeter Capital and owner of 2 million Meta shares, outlined a plan which aimed to get the company ‘fit and focused', so it would become more attractive to investors. And a major component of this three-step plan? Reducing headcount spending by at least 20%.

“Today, the cost of capital has radically changed, and so has Meta’s growth rate. It is a poorly kept secret in Silicon Valley that companies ranging from Google to Meta to Twitter to Uber could achieve similar levels of revenue with far fewer people.” – Brad Gerstner, Meta investor

As the letter explains, Meta's total workforce has increased over three times from 25k to 85k in the last for years alone. While this expansion may have been appropriate at the time, Gerstner believes this investment into personal is no longer sustainable, given the company's recent loss of capital and the rapidly rising interest rates.

The Altimeter Capital CEO claims that this slash in staff spending will make the company more financially viable and rebuild confidence in investors. He also noted that his company is “confident that these employees will find replacement jobs and quickly”. However, with major tech companies like Amazon and Google already implementing hiring freezes and making cuts to personnel, Meta's current staffers might not agree.

Investments in the Metaverse Dubbed ‘Super-Sized and Terrifying'

Employee expenses aren't the only thing Gertner is recommending Meta scale back on. The investor's letter also calls for Zuckerberg to drastically reduce spending on the Metaverse.

Described as an ‘integrated network of 3D and virtual worlds' the Metaverse has benefited from around $100 billion of investment to date. But while VR is commonly recognized to be the next big move in tech, Gertner believes the launch of the platform, alongside the hasty renaming of the company, was responsible for Meta instantly missing in financial targets, and then continually underperforming throughout 2022.

Brad Gertner also claims that “people are confused by what the metaverse even means”, and that the company's heavy investments could add up for a decade before they come to fruition.

To rectify these recent investments in an unknown future, which the stockholder claims are “super-sized and terrifying”, Gertner is urging Zuckerberg to slash its Metaverse spending in half — from $10 billion to $5 billion per year.

While Meta hasn't yet responded to the letter, it's unlikely these requests will be met with open arms. But with the Metaverse and its VR platform ‘Horizon World' attracting scrutiny this month for its performance issues, is doubling down on this vision really a wise move?

Should Meta Take On Investor Advice?

As Gertner's letter hammers home, Meta is not going through an easy time. From its stock tumbling 55% (compared to an average of 19% in big tech) to its price-earning ratio falling from 23x to 12x over the last year and a half, it's clear that a pretty major change of tact is needed.

Meta isn't blind to this, however. In the past few months company execs have rolled out a number of controversial policies aimed at making the company more viable. Last month, they placed 15% of their workforce, equating to around 12,000 staffers, on a performance improvement plan last month, and more recently canceled new job offers to keep staff expenses down.

With the AR and VR market expanding year on year, Meta isn't squeezing the breaks on Metaverse spending, — even as the company's overheads take a battering. However, as the tech firm continues to wade through its worst year on record, and cracks in the Metaverse become more evident, should Zuckerberg listen to Gertner and focus on the stability of his company instead?