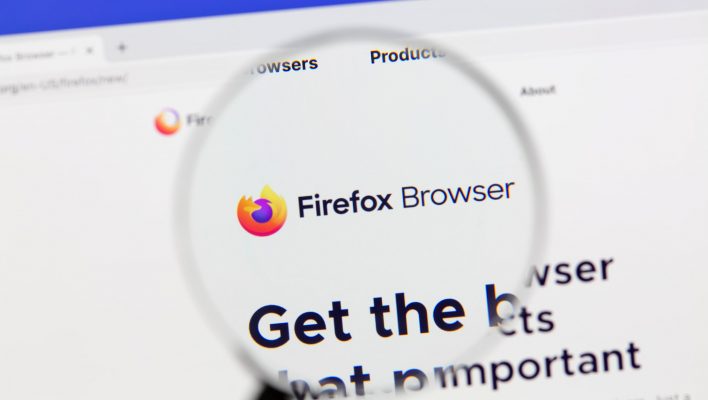 Microsoft Teams and Firefox have finally decided to combine forces — meaning that users of these services can no longer blame unsupported browsers for being late to meetings.

Up until now, Firefox browsers looking to join a Teams call would be redirected to other browsers like Google Chrome and Microsoft Edge. And for those lucky enough to get through, the call quality would be shaky at best.

Thankfully, in a bid to “improve meeting support” for its users, Microsoft Teams recently pledged to make its software compatible with the Firefox web browser. This is part of a broader effort from the software company to make its video conferencing software more accessible.

Microsoft Has Decided to Support Teams in Firefox

Since the start of the pandemic, Microsoft Teams has amassed more than 270 million monthly users. Unfortunately, up until now, many users have had to overcome a series of barriers before they could use the video conferencing software.

Previously, when individuals tried to use the platform on Mozilla Firefox – the US's fourth most commonly used web browser – they were told that the browser was unsupported. They would then be asked to download the software's desktop client, which after a long-winded process, would allow them to make a call.

Even for users who eventually made it through to their call, they would be met with glitchy video and audio and faulty desktop, window, and app sharing functions. Finally, after a long and awkward standoff, Microsoft Teams has finally decided to improve its Firefox compatibility.

As part of its Microsoft 365 Roadmap, the company has announced that it would be introducing improved meeting support for Teams users looking to enter calls through the Firefox browser. Among a series of updates, this includes more robust screen sharing support and improved audio quality on calls.

Teams Is Improving Its Compatibility Across the Board

Luckily for Teams users, it appears that Microsoft seeking to improve more than its platform to browser compatibility. In addition to cooperating with Firefox, the software company has also recently revealed that the Teams app will soon be available on Office.com and the Office for Windows App.

For the almost 900,000 US companies that rely on Office 365, this update will make accessing the team collaboration software even easier. And with a recent Microsoft report shining a light on the challenges associated with hybrid work, collaborative, technological solutions have never been more welcome in the workplace.

Is Microsoft Teams The Best Conferencing Software For Businesses?

As Microsoft Teams continues to update its offerings — with the provider announcing a new live translation and local time feature in recent months, its grasp on the market is unquestionable.

However, while Microsoft Teams offers slick software integration and promising free versions, our research actually suggests that Google Meets is a better conferencing software option for small businesses. This is due to the service's intuitive interface and a generous variety of features.

But every business is different and therefore requires unique software solutions. So, to find out which conferencing app suits the needs of your business the best, look at our breakdown of the best conferencing apps.