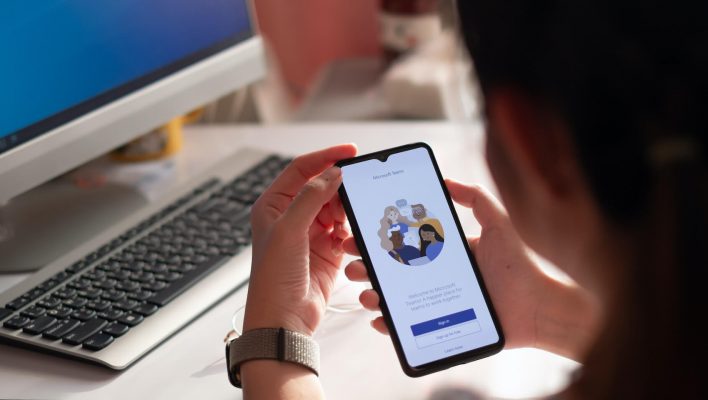 You know what the world needs more of? Social media! At least, that's what Microsoft thinks, as the company has added a new feature to its employee engagement platform that essential replicates the Facebook experience.

In the age of remote work, engaging employees in your company culture isn't easy. Even with hybrid work policies in place, employees are likely not coming into the office on the same day, which can make it even harder to create an atmosphere of trust and understanding.

Microsoft's solution to this problem appears to be a social media feature within its employee experience platform that looks quite similar to a much-maligned company that recently went through a dramatic name change.

Announced in a company blog post, Microsoft will be adding a new feature — dubbed Engage — to its Viva platform. The new app is “designed to help organizations build community, spark engagement with leadership, harness knowledge and answers, and build personal networks.”

The Viva Engage feature will replace the Yammer Communities app for Microsoft Teams for desktop, web, and mobile apps in late August.

The Microsoft Viva Engage platform will offer features like community forums, timeline posting, stories and storylines, private messaging, and a whole bunch of other features that you'd find on your average social media platform. The interface is a dead ringer for Facebook, down to the dark blue/purple banner across the top of the screen. 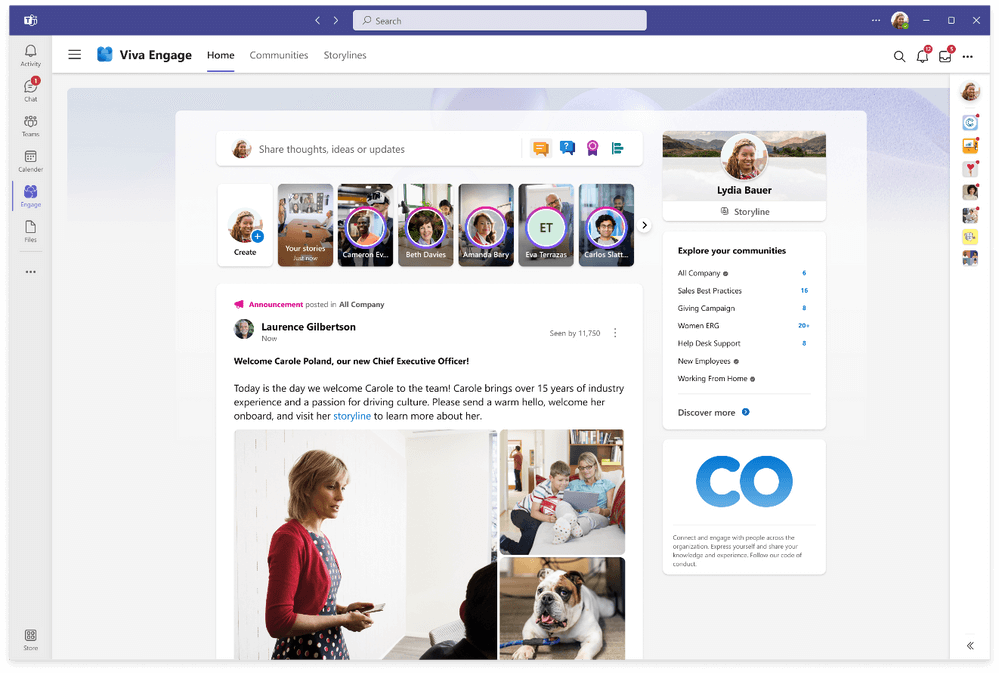 Social media outside of the workplace has certainly been a source of controversy rather than community in recent years. From all that pesky misinformation to outright data harvesting, it's safe to say that less of social media at this point is probably more.

Still, could social media at work harbor a better company culture instead of encouraging trolls to start online battles? The likelihood of, say, the head of HR going on a Facebook-style rant about how the earth is flat is notably less likely than some random person on your friends list doing the same. The work community builds in a bit of accountability that is noticeably absent from the social media platform.

In fact, while Microsoft Viva Engage looks a lot like Facebook, a more apt comparison would be Slack, which has been lauded as a vital tool for businesses, particularly since the start of the pandemic. The core features of the platforms are similar and have the same accountability. Subsequently, this positions Microsoft Teams as even more of an all-in-one hub for businesses that want to stay in touch with their teams.