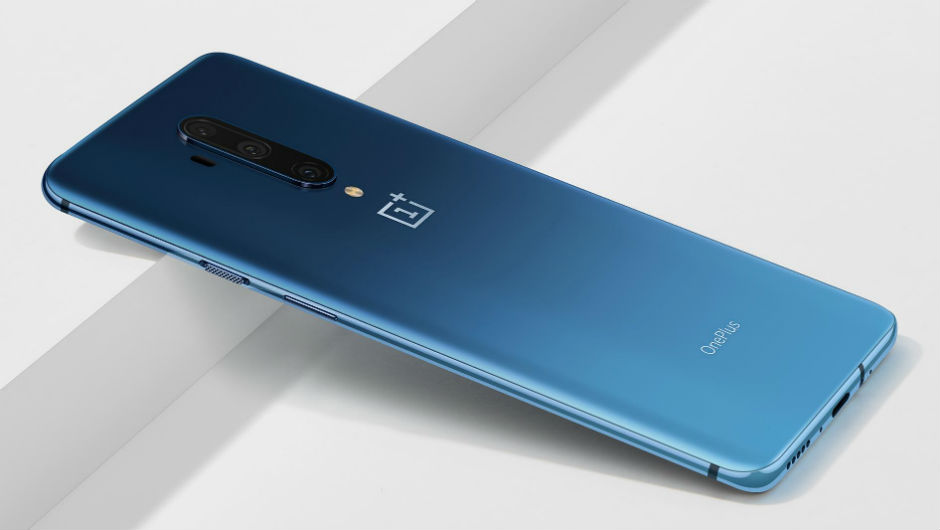 OnePlus today unveiled the 7T Pro, the company's new top of the line smartphone. It's not a cheap phone by any stretch, but does it have what it takes to compete with Apple and Samsung's premium devices?

The launch wasn't quite as slick as OnePlus might have liked. The slides didn't change on time, leading to some sluggish visuals — ironically, while the company boasted about its fast-refresh rate screens. Despite this setback, the 7T Pro itself looks like it could be a great phone.

However, the big question is whether OnePlus is straying too far from its ‘flagship-for-less' mantra. OnePlus announced that the 7T Pro would cost £699, or about $865 — that's a lot of money by anyone's standards. So, is the 7T Pro set to be one of phones of the year? Or has OnePlus miscalculated? 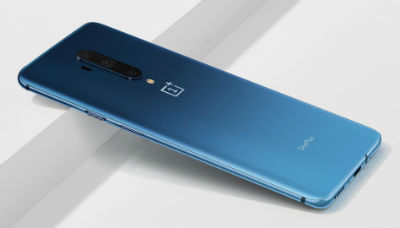 The OnePlus 7T Pro doesn't quite get a full specs overhaul from the existing 7 Pro. However, its raw numbers are nothing to be sniffed at:

The 7T Pro also retains the motorized pop-out front facing camera first seen on the 7 Pro. We're not completely sold on pop-out cameras here at Tech.co, but it is certainly a neat party trick.

New to OnePlus? Check out our OnePlus 7 Review

The OnePlus 7T Pro didn't have heaps of new features — iteration was the name of the game here.

However, it was announced that the 7T Pro would be able to charge 23% faster than the previous 7 Pro. Considering OnePlus' Warp Charge tech is already startlingly quick, this is pretty impressive.

It also comes in a new smart-looking Haze Blue color. It's not quite as enticing as the reflective glass found on the Samsung Note 10 Plus, but it's not bad, either. 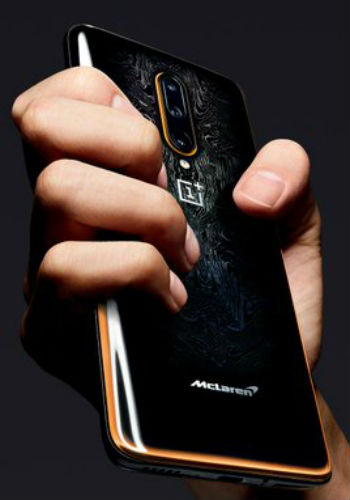 The phone comes in a new orange-and-black color, and becomes the first phone to feature alcantara on the rear case. Alcantara, if you're not familiar, is a grippy suede-like material used in high performance cars to ensure drivers don't lose control. Yeah, we don't understand why you'd need it on a phone, either.

More importantly, it also gets a RAM bump from 8GB to 12GB, so some McLaren-esque speeds may be possible.

OnePlus also announced a new partnership with PUBG Mobile – but didn't really specify what this would actually entail.

Should You Buy the OnePlus 7T Pro?

If you own its 7 Pro predecessor, probably not. The specs bump is just too marginal for us to wholeheartedly recommend. And, considering the 7 Pro launched less than six months ago, shelling out nearly $900 on an iterative upgrade seems a bit unnecessary.

However, if you don't own a 7 Pro, then you could certainly do a lot worse than buying a 7T Pro. The fast refresh rate screen is great and the performance should be breathtaking — the larger battery should be a nice bonus, as well.

At $865, it enters some very competitive territory, rubbing shoulders with the likes of the Samsung Galaxy S10 Plus.

We wouldn't bother with the McLaren Edition, however. It costs around $990, which is a huge price bump for some extra RAM and a fancy new material on the case.