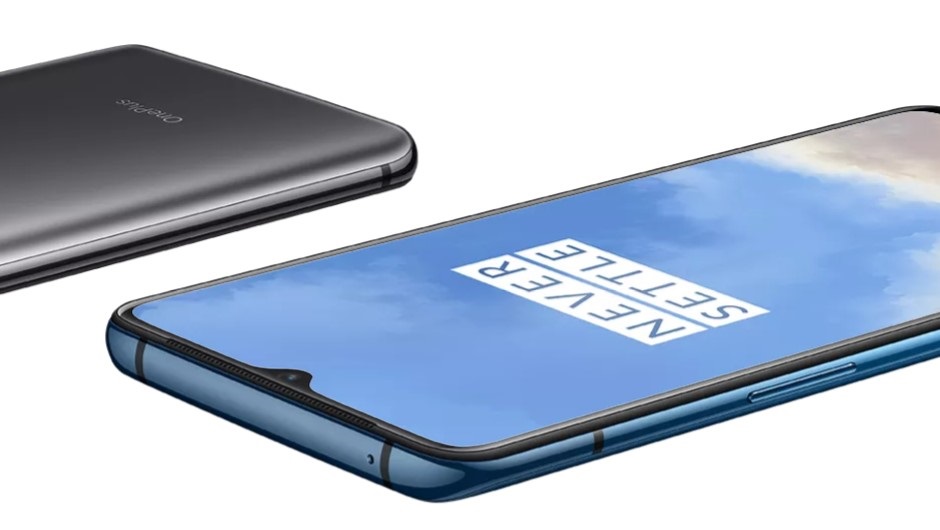 OnePlus has a new device out, the OnePlus 7T. Its release follows close on the heels of the OnePlus 7, which arrived earlier this year.

But the OnePlus 7T has a little bit more going for it: It's smaller, cheaper, offers most of the same features and a few new ones, and it's actually available in the US.

Here's what to know.

The 7T comes with a great 6.55-inch 1080p OLED 90Hz Fluid Display, and which offers a terrific quality and brightness. Other big perks include the triple rear camera with an ultra-wide angle 117-degree view and a fast-charge battery with a solid 15 hours of battery life. 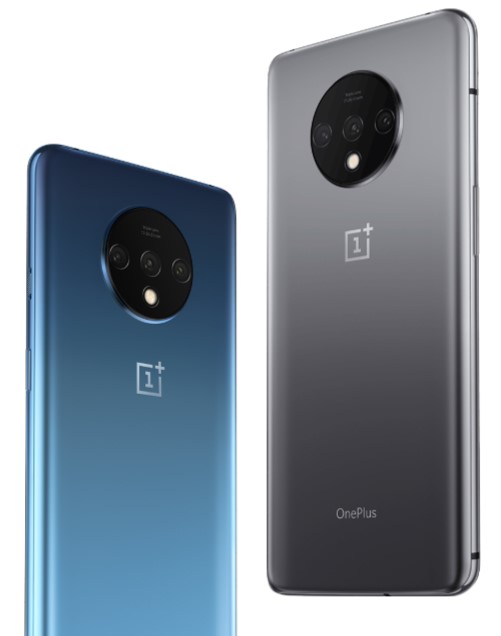 The 7T also brings with it an embedded optical fingerprint scanner that functions smoothly, and has a 20:9 aspect ratio that makes it easy enough to hold in one hand, even though it's a larger device.

What's not included on the 7T? Wireless charging is a notable absence, and there's no headphone dongle included with the package to compensate for the lack of a headphone jack.

How Does OnePlus 7T Compare to OnePlus 7? 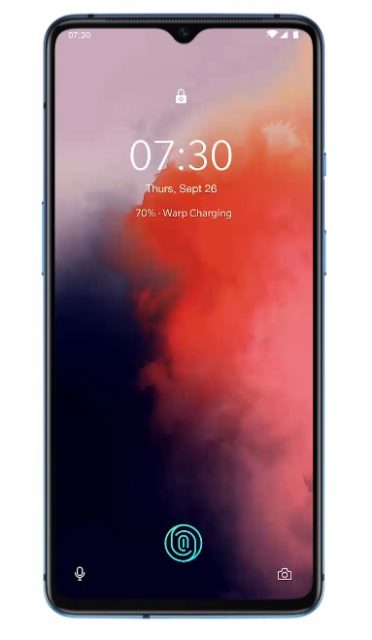 It's processing power and RAM are the same or very similar, but a few big differences set the OnePlus 7T apart from the OnePlus 7, which Tech.co has previously reviewed.

First, the third rear camera is a step up from the OnePlus 7's dual rear lens array (48Mp lens and one 5Mp depth-sensing lens). However, they both take stellar photos, and the average customer isn't likely to see much of a difference. The OnePlus 7T does include one new photography perk: A macro mode lets you take a super-closeup detailed photo just one inch away from whatever you're photographing.

The battery charge time is a little faster: We clocked the OnePlus 7 at a little under an hour and a half, while the OnePlus 7T claims to be able to fully charge in 60 minutes flat, and offers a ~70% charge in just 30 minutes.

The 90Hz Fluid Display is another big standout benefit that the OnePlus 7T has to offer: It's simply a brighter, more colorful display. It's just a smidge larger, too: The OnePlus 7 has a 6.4-inch 1080p display compared to the OnePlus 7T's 6.55-inch 1080p OLED.

Should You Buy the OnePlus 7T?

Well, the OnePlus 7T is pretty good! And, since the OnePlus 7 isn't even sold in the US, the decision to buy the 7T is even easier for fans who haven't just upgraded within the last year.

In the end, the OnePlus 7T offers a great range of specs across the board, including features, performance, and cameras. It might not blow away Samsung or Apple's flagship offerings, but it definitely holds its own — and, at just $599, is easily the more affordable option.

If that sounds great to you, you're right in the OnePlus 7T's target audience.