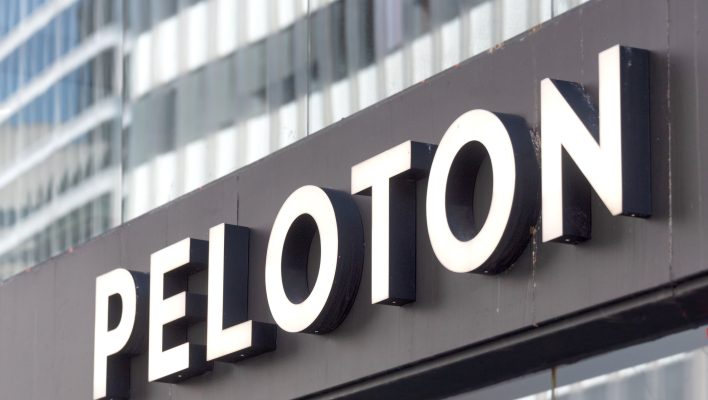 Following in the footsteps of other major companies like Google and Apple, Peloton is forcing its employees to return to the office three days a week from November the 14th.

In a recent company-wide email penned by Peloton CEO Barry McCarthy, he explained that this return to the office will be mandatory and that the company will ‘respect the choice' of anyone who chose to leave as a result.

With shares for the company plunging 90% over the past year, phasing out remote working isn't the only measure Peloton is taking to remain competitive. The company has also let go of almost 800 workers and hiked the prices of its products to reduce further cash loss.

As part of a massive strategic overhaul, Peloton is asking all office-based workers to return to its New York headquarters for at least three days a week.

The fitness equipment company is the latest to implement a hybrid working model, with companies like Apple, Microsoft, and Meta also rolling out a mandatory three-day working week earlier this year.

The news was announced in a message sent out by Peleton CEO Barry McCarthy. In the email, McCarthy explained that the company has ‘long-believed [in] hands-on, shoulder-to-shoulder collaboration' and he pointed to the success of other companies who are currently collaborating in person, like Nike and Google.

But what will happen to the staffers who are unwilling or unable to make a hybrid return to the office? Well, according to Peloton's CEO, they will essentially be shown the door.

“For those of you who don’t want to return to the office, we respect your choice. We hope you choose to stay, but we understand not everyone will.” – Peloton CEO Barry McCarthy

Towards the end of the message, McCarthy explains that he “respects the choices” of anyone who chooses to leave as a result of this policy, and while hopes workers stay, he understands that “not everyone will.”

This measure will only apply to office-based employees, and workers have until November the 14th to respond to these changes.

Now that gyms are back up and running after the pandemic, demand for stay-at-home exercise has taken a massive hit. As a result, Peloton's share value has plummeted a shocking 90% over the past year.

Aside from stamping out remote working, Peloton has recently rolled out a corporate restructuring initiative to mitigate these damages. As part of this overhaul, the company has let go of 784 workers, including around half of its customer service team that are mainly based in Plano, Texas, and Tempe, Arizona.

Peloton will also be shutting down their offices Texas and Arizona offices completely, forcing remaining employees in these states to work remotely.

“We have to make our revenues stop shrinking and start growing again. Cash is oxygen. Oxygen is life,”  – Peloton CEO Barry McCarthy

The company announced last Friday that it will shut a number of storefronts and raise the prices of its products to better position “the company for long term success.”

How Are Other Companies Responding to the Post Covid Bust?

As pandemic-driven trends continue to taper off, Peloton isn't the only company being forced to make difficult decisions.

E-commerce platform Shopify recently let go of 1,000 workers – equating to almost 10% of its workforce – following a tumble in its revenue and earnings. Other major tech companies that benefited from the pandemic, like Amazon, Netflix, and Meta, have also made layoffs and implemented hiring freezes to recover costs from dips in demand.

While Peloton clearly believes that in-person collaboration is the key to a productive and profitable workforce, other companies like Spotify, Atlassian, and Twitter are continuing to let their employees ‘work from anywhere'.

But whether companies decide to roll out hybrid or remote models, one thing is for certain. With flexible working saving companies an average of $11,000 per employee per year and the quality of web conferencing technology improving day by day, the full-time return won't be taking place any time soon.