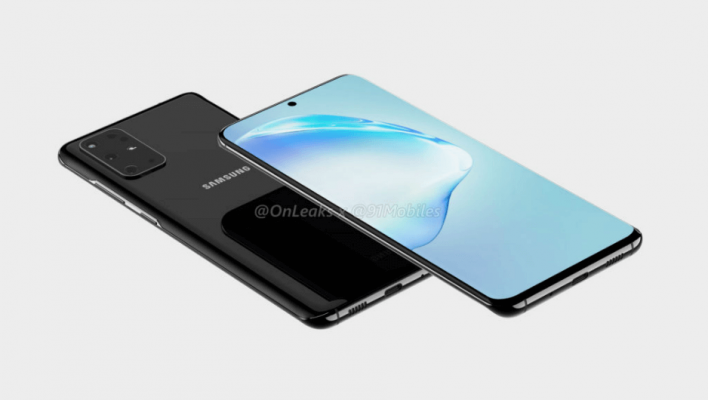 Rendered images based on leaked information about the Samsung Galaxy S11 have revealed that Samsung's flagship phones are due a pretty serious redesign for 2020.

The renders reveal that the upcoming S11 and cheaper S11e models will stick with the punch hole selfie camera design pioneered on this year's S10 range. However, the front-facing cameras will be moved to the middle of the displays, similar to the Note 10 range. What's more, Samsung will move the rear cameras from the middle to the side of the phone and the S11e will get curved sides – just like the more expensive phones in the range.

So what else do we know about the S11 range, and should we trust these renders?

Samsung Galaxy S11 – What Can We Expect? 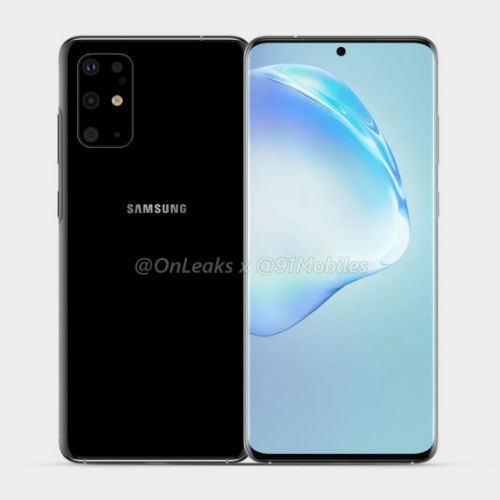 Samsung's decision to move the rear cameras from the middle to the side of the case, as well as moving the punch hole selfie camera to the middle of the screen are the two most notable design changes for the S11 range.

However, according to the information supplied by @OnLeaks (a noted and trusted phone information leaker on Twitter) prospective S11 buyers will be able to choose between 4G or 5G connectivity. At the moment, Samsung reserved 5G connectivity for S10 models to the Samsung S10 5G.

The S11's screen should be somewhere between 6.63- and 6.7-inches long — a significant bump from the S10's 6.1-inch display. Like the S10 series, the S11 range is rumored to make use of HDR10+ screen tech and feature up to a QHD+ resolution. Rumors are also hinting that the screens on the S11 range might have a lightning fast 120Hz refresh rate — great for scrolling and watching videos but a killer for battery life.

Samsung notably patented a 108Mp camera sensor earlier this year and, according to the renders, we might get to see it on the upcoming S11 model. That crazy 108Mp lens will feature alongside a 3D time-of-flight sensor, a regular LED flash, and a laser autofocus.

Beyond that, however, we haven't got a whole lot of solid info on the S11 series. We'll keep an eye on any news that comes out around the phones.

Samsung Galaxy S11e – What Can We Expect? 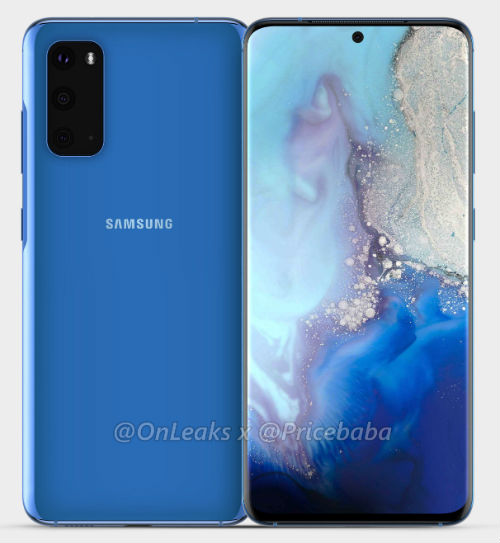 The Galaxy S11e, on the other hand, represents a slightly more significant reworking than the S11.

For a start, the S11e's screen will receive the curved sides that Samsung has previously reserved for its more expensive models. This would make the S11e feel like a significantly more premium phone than its predecessor, and really help it stand-out from rivals such as the iPhone 11.

The S11e should have a 6.2-inch or 6.3-inch screen, with notably thinner bezels that its predecessor. While the S10e had a rear fingerprint sensor, there doesn't seem to be one present on these S11e renders — perhaps then, the S11e will have an in-display fingerprint sensor?

Rumors are also suggesting that the S11e will have a large 4,000 mAh battery and will feature Samsung's OneUI 2 Android skin, based on Android 10.

Prices are, again, elusive. But we wouldn't expect a significant price jump from the S10e, which cost $749 at launch.