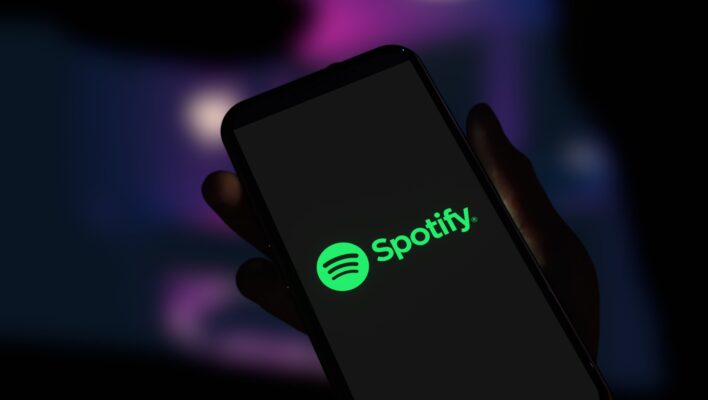 Rumors that Spotify could be the next billion-dollar tech company to lay off a significant percentage of its staff members are gathering pace.

Reports suggest that the layoffs could be announced later this week, but the precise number of employees scheduled to be let go is unclear at present.

Spotify Layoffs: What We Know

According to Bloomberg, who first reported the story, Spotify is planning to lay off a number of staff in the coming days. The exact number scheduled to be relieved of their duties has not been revealed, despite multiple requests for comment from news outlets.

Spotify has around 9,800 employees on its payroll. The last time the company made mass redundancies was back in October 2022, when 38 staff were let go and the firm's stock price fell to its lowest point in over four years.

The company currently has around 456 million active users in 2023, making it by far the most popular destination for streaming music on the planet. 195 million of these users are paid premium subscribers.

Spotify is far from the first multi-national tech company to make layoffs this year.

According to layoffs.fyi, around 55,000 tech employees have been let go already this year, adding to the 150,000 industry workers that were fired in 2022.

In an effort to avoid even more layoffs, companies like Meta have recently joined Twitter in rescinding full-time job offers in recent weeks, and layoff alternatives like “voluntary separation” are reportedly becoming more popular.

In fact, according to one survey, the vast majority of businesses are looking to offer some sort of voluntary separation scheme in 2023, as they look for ways to nudge employees out of the door without outright firing them.

While companies seem increasingly inclined to explore alternative ways to orchestrate this beyond simply letting staff go, with the economy showing no signs of picking up any time soon, it's highly likely that others will have no choice but to go full steam ahead with layoffs in 2023.