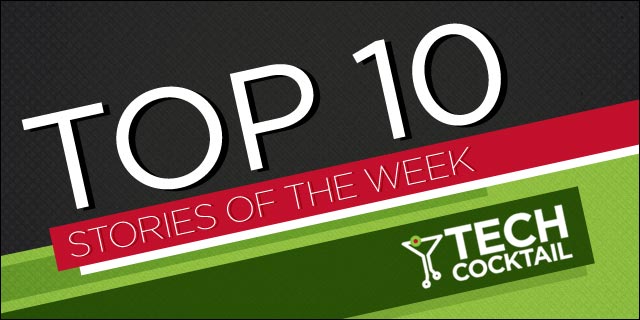 Did you miss out on one (or five) of Tech Cocktail's posts from this week? It's okay. We want to let you know that we forgive you; we totally get it. You're a busy person, with a lot of things on your mind and equally as many things to do. You had people to meet, places to be, and tacos to eat. No worries, though, because we've curated this week's top 10 posts as determined by the Tech Cocktail editorial team. Need more Tech Cocktail? Sign up for the Tech Cocktail newsletter today, and get the weekly wrap-up direct to your inbox.

Interested in coming to a Tech Cocktail event? Check out our calendar here. Hope to see you whenever!