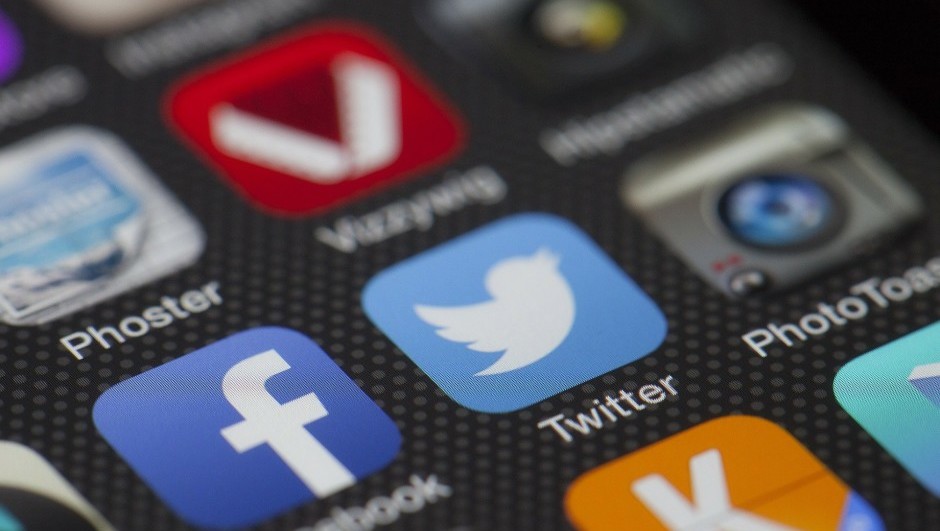 Twitter aims to restrict its users from liking, replying to, or retweeting any tweets from world leaders that are found to break Twitter's rules. Users will still be able to quote-tweet the offending tweets, giving them a chance to surface the original tweet only when adding the context of their opinion.

It's just the latest mandate in Twitter's slow-moving yet long-winded quest to clean up its platform. And it comes with plenty of questions.

“If a Tweet from a world leader does violate the Twitter Rules but there is a clear public interest value to keeping the Tweet on the service, we may place it behind a notice that provides context about the violation and allows people to click through should they wish to see the content,” the blog post states.

Then, in a followup tweet, the platform explained how this would work in practice: “We haven’t used this notice yet, but when we do, you will not be able to like, reply, share, or Retweet the Tweet in question. You will still be able to express your opinion with Retweet with Comment.”

This notice likely won't pop up very often, as Twitter notes that “direct interactions with fellow public figures, comments on political issues of the day, or foreign policy saber-rattling on economic or military issues are generally not in violation of the Twitter Rules.”

“Here we have Donald Trump, who has 65 million Twitter followers and is using that platform as the president of the United States to openly intimidate witnesses, to threaten witnesses, to obstruct justice, and he and his account should be taken down,” Harris said during a debate between democractic presidential candidates.

Trump has debuted serious policy decisions on Twitter, and on January 2, 2018, threatened nuclear war with North Korea, claiming that the “nuclear button” on his desk was “much bigger and more powerful” than that of North Korean leader Kim Jong-un.

Harris's remarks are just one example of the pushback that Twitter has seen against its stance that world leaders' proclamations are in the “public interest” and can therefore break the platform's rules against bullying, abuse, hateful content, and violent extremism.

Interestingly, world leaders don't get a free pass for every single one of Twitter's rules: The platform recently removed a copyright-violating tweet from Trump after a claim from the band Nickleback.

Now, with the new policy change, Twitter is signaling that world leaders aren't entirely above the law, even if they're still mostly above it.

Issues to Iron Out

The new policy definitely begs a few questions. First, just how often can we expect to see the tweet-curtailing notice applied to world leaders' tweets? They first announced the potential for burying offensive tweets beneath a notice back in June, and haven't used it once in the four months since.

If Twitter waits until the tweet has been reported enough times, it may be a little late to start restricting it, and like most massive social platforms, Twitter likely won't have the resources to devote staffers to monitoring world leaders feeds' 24/7.

North Korean Leader Kim Jong Un just stated that the “Nuclear Button is on his desk at all times.” Will someone from his depleted and food starved regime please inform him that I too have a Nuclear Button, but it is a much bigger & more powerful one than his, and my Button works!

On top of that, the tweets will still be getting out to the public, through a media environment that loves turning every tweet from Trump into a mini-news cycle.

Granted, this is kind of the point, as Twitter believes the statements are in the public interest, but the move arguably doesn't even accomplish what it is intended to do within the platform itself: Since the rule-breaking tweets can still be quote-tweeted, any world leaders' sycophantic followers can easily quote-tweet an abusive statement with a simple addition like a thumbs-up emoji or the phrase “This” — effectively converting the rule-breaking tweet into a likable, retweetable, broadcastable format without changing any of its meaning.

In other words, the new move sounds great — leaning on algorithm changes to reduce harmful impacts without censoring anyone is what all social platforms should have been doing for years — but the implementation remains vague and may not solve much of anything.

In other words, it's business as usual for Twitter's particularly toxic platform and its half-hearted attempts to better itself.