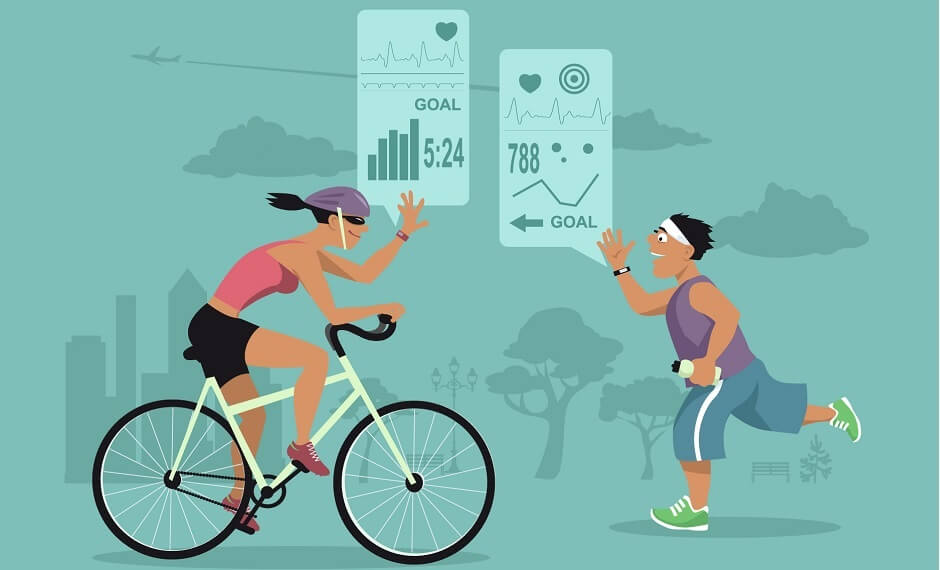 Though it once seemed a luxury, wearable tech has now blossomed into a must-have accessory for a wide range of consumers. Smartwatches and fitness trackers aren't going away, and the wearable tech market is only set to grow further in the coming year and beyond.

2018 was the year that Apple launched the Series 4 Apple Watch, the latest in line up of wearable tech. As the biggest watch manufacturer in the world now, thanks to the Watch, it’s clear that the wearable technology market is big business, and only growing further.

So, what can we expect from 2019 when it comes to wearable tech? From improved watches to clothes that link to our smartphones, we look and what’s to come in the new year.

After a fitness tracker for 2019? We round up all the top Fitbit models to help you pick the right tracker for you. 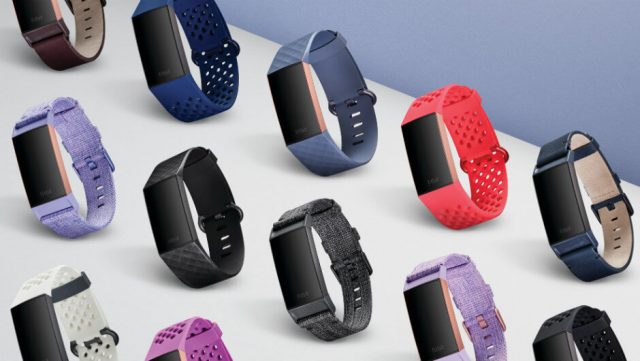 Which Fitbit Should I Get?

Guide: Which Fitbit Should I Get?

With the new year comes new resolutions and a determination to stay a little healthier. A fitness tracker can be a great way to motivate yourself to stay healthy, and monitor your progress.

Fitbit is one of the biggest brands in the game, but it has a large range, which can be potentially confusing. We round up the best Fitbit models to help you decide. 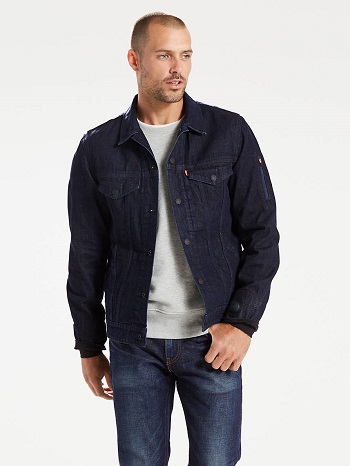 This year, wearable tech may finally move away from our wrists, and sit on our bodies instead. That’s certainly the way Google sees it going.

Although the tech giant may not have any wearable tech of its own yet (unless you count the ill-fated Google Glasses), it’s teamed up with a clothing manufacturer, hinting at ‘smart clothing’ to come.

Google’s Jacguard tech is a system that makes the clothes you’re wearing smarter. The first garment to utilize Jacguard is the Levi’s Commuter jacket, which can fulfil some of the functions you’d normally associate with a smartwatch. With a brush of the sleeve, you can control the functions. These include receiving calls and texts, navigating, and playing your music.

The Commuter jacket was originally launched in late 2017, but it’s certainly one to watch. Google has put a lot of time and research into its Jacguard system, so it’s a safe bet that we can expect more tech-enhanced clothes in the future. Although the jacket does come with some alarming caveats – according to the item's description, the fancy fabric can only withstand ten washes…

The jacket sounds nice and all, but what we really want to know is, could 2019 be the year of smart socks?

Still with Google, there were plenty of rumors in 2018 that the company would launch its first smartwatch at an autumn showcase. During that event, we saw the Pixel 3 range of phones and the Pixel Slate, but the much anticipated Watch was nowhere to be seen, despite intel from trusted insiders claiming that it would be there.

While we don’t know for certain if the product even exists, it does seem a strange gap in Google’s line-up. It is, after all, a potential Apple Watch-killer, if Google can make it work. It already has a dedicated operating system for smart watches, Wear OS, so it’s well placed to deliver on a Pixel smartwatch.

Another one to keep an eye out for in 2019, and potentially bad news for Apple, should it finally appear.

The processor may not sound like the most exciting feature of a smartwatch, but it pretty much makes every other feature possible.

In September 2017, Qualcomm released its latest Snapdragon processor, the Wear 3100. Most smartwatches use a Qualcomm processor – namely, the 2100 chipset – which was originally launched in early 2016, and is in need of an update.

Obviously, the diminutive processor packs a punch, and tech that uses it should be faster and more powerful than previous products on the market. However, the most important aspect is the way it manages battery life.

Designed for low power consumption, Qualcomm claims that time between charges has been drastically improved. That’s welcome news to anyone with a smartwatch. With the new chip, watches can apparently run between 36 and 60 hours between charges, depending on the battery capacity.

That’s big news, and if manufacturers want to shift more watches, it’s imperative that the battery life issue is addressed. Some of the functions of a smartwatch, such as the heart monitor, are very power intensive. If used heavily will cause the battery to run out before you get home from the gym.

Fingers crossed 2019 will be the year when we can expect out smart watches to run out of steam long after we have. 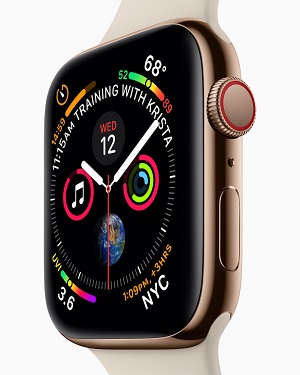 Most smartwatches use connectivity and fitness as their main selling points, promoting active lifestyles and attracting the tech savvy. With the Apple Watch 4, Apple definitely preached to the choir on this. But, it also went out of its way to attract a new crowd.

The Series 4 Watch introduced new features for segments of the market which seemed to fall outside the traditional target audience for these devices.

The Series 4 Watch can detect when you have a fall, and will alert named emergency contacts after a minute if you don’t move. There’s a whole market dedicated to products for the elderly or infirm. It’s big business, and a genuinely important demographic to support with such technology. If Apple wants the Watch to be universal, it needs to broaden its appeal beyond gym-goers and people glancing at their messages in meetings.

There’s a serious focus on “health” with the Series 4 Apple Watch, as opposed to “fitness”. It can monitor your heart and produce reports that can be shared with your doctor, making it appealing to the health-conscious.

We can expect others to follow suit in 2019, and for Apple to make more of a push at marketing future versions of the Watch to an even bigger audience.