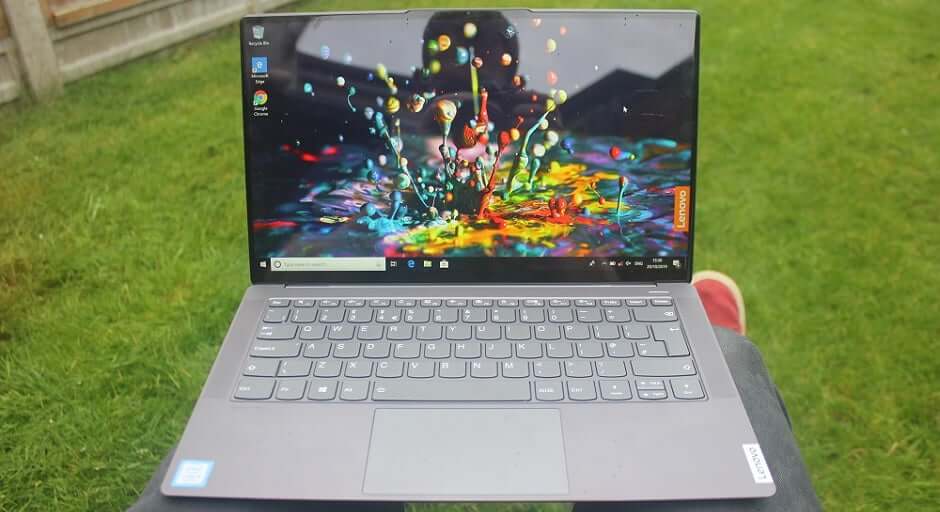 This content has not been updated since October 30, 2019. For more recent tech advice for your business, why not try our page on the best laptop brands of the year?

Lenovo IdeaPad S940
Lenovo's Ultrabook is beautiful, if not essential
In Short

Sitting near the top of the brand’s laptop range, the Lenovo S940 is a high end, premium laptop that is aimed at those who require portability, speed, and power. There's no arguing that it's an impressive looking laptop, with its aluminium chassis and gorgeous glass display – but does it stand out from the pack? 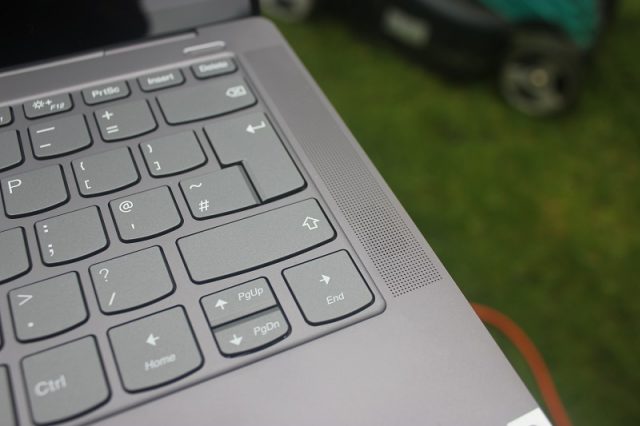 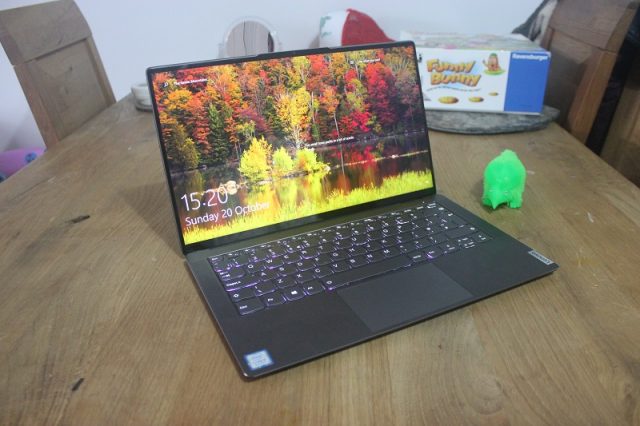 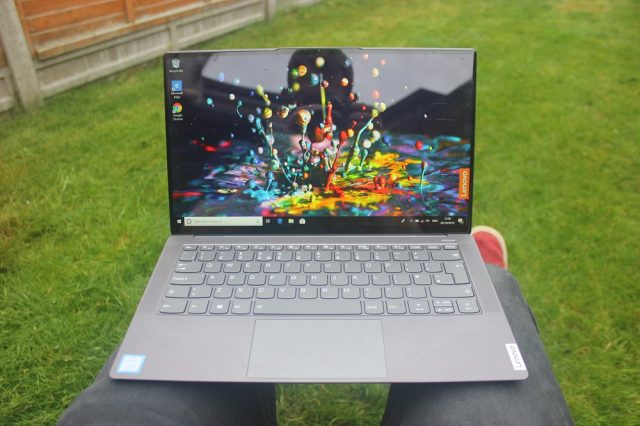 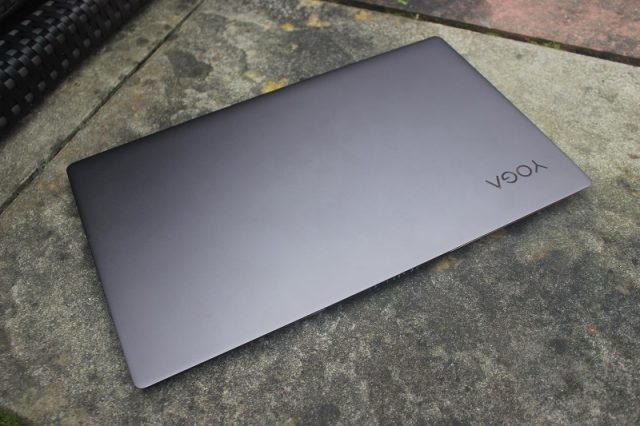 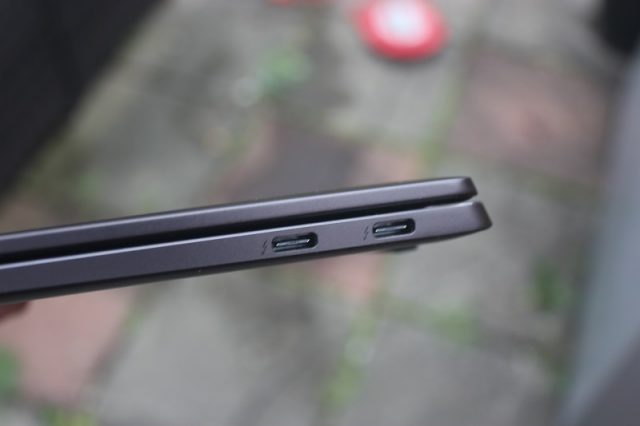 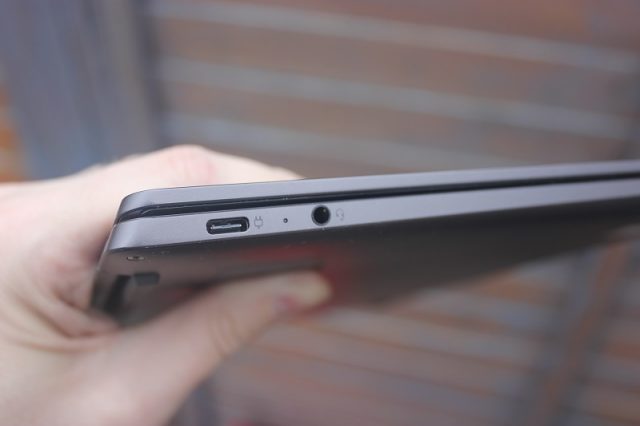 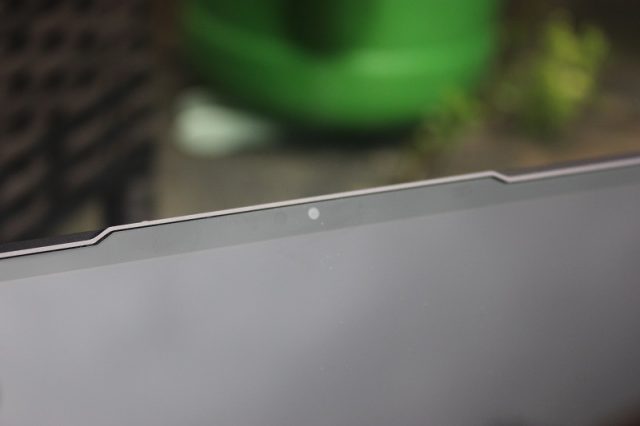 What’s Great About the S940

There's a lot to like about this premium ultrabook, from the classy design to the excellent keyboard and audio.

Design wise, the S940 is an ultrabook through and through. It sports a slim profile and weighs 1.17kg, which actually makes it slightly lighter than the MacBook Air. Despite this, it feels pleasingly robust and solid in the hand. There’s a decent sense of resistance in the screen, and it will happily stay in whichever position you choose to put it in.

The chassis is a dark gray aluminum, which helps complete the impression that this is a premium product. It’s also pleasingly thin in profile, with a height of just 12.1mm. This is a laptop that will barely make a dent in your backpack or briefcase.

Keeping with design, the the S940's 14-inch display is something of a crowd-pleaser, boasting a flat glass surface that also encompasses the slim bezels and curves at the sides. It’s available as a standard HD (1920 x 1080) or UHD (3840 x 2160), and does an excellent job of conveying color. The angle of view is also decent, and if we have any complaint about it at all, it’s that – like most ultrabook screens – it’s a tad too reflective. Bright lights in the environment will make themselves known on the display, so you might need to adjust the angle for the best view. For those that want it, the display is also available as a touchscreen.

Audio on the S940 hits the mark for the most part. Ultrabook designers have their hands tied somewhat when it comes to audio, and it’s a constant struggle to equip a decent speaker system into chassis that are getting slimmer and slimmer. Here, the stereo speakers are placed either side of the keyboard, and the laptop makes a valiant effort. As is usually the case, bass is somewhat lacking, but other than that, audio is listenable and loud enough for Netflix binges.

The backlit keyboard is well laid out, and pleasing to type on. The keys have a subtle click and snappy bounce-back, which makes typing for long periods an easy task – much more so than the chore of writing on a languid, mushy keyboard.

Power Under the Hood

Don’t assume the S940 is a shallow shell of beauty, though – it’s also got what matters on the inside, too. Currently configurable up to an 8th generation Intel i7, with a choice of 8GB or 16GB of RAM and up to a 1TB solid state drive, this ultrabook can pack a punch. There’s good news on the horizon too, with a 10th generation Intel model releasing sometime soon. We’d actually recommend waiting for this model if you’re interested in the S940, so as to future-proof your purchase.

When it comes to ports, Lenovo keeps things pretty simple with the S940 – you get three USB-C ports, two of which are Thunderbolt. There’s also a headphone jack too, and… that’s it. There’s no HDMI out for connecting to external monitors, so you’ll need an adapter, or a fairly modern second screen which already offers a USB-C port. This is still more generous than what you'd get from Apple, though, who tend to give you just two USB-C ports with their devices.

One neat trick the S940 has up its sleeve is called Glance. This eye-tracking feature is designed to make working on multiple screens easier, but it really depends on what you’re using it for. Glance monitors the position of your eyes, and can recognize which screen you’re looking at. Look away from the laptop to a connected second monitor, and the program will automatically switch to the other display. It’s a neat feature, and bound to have some practical applications for some, but we can’t help but feel that users mainly use two screens to show two different sources. Another, perhaps more practical effect of Glance is that it can automatically shut off your display when you walk away from the laptop, much to the chagrin of snoopers.

It's not all roses for the Lenovo S940, and a couple of drawbacks – most notably the price – give pause for consideration.

Battery life is stated by Lenovo to be around 15 hours, so you can expect this to be a laptop that will last you a whole day. However, this is for the HD model. Switch to the UHD model, and it suddenly halves, making it a lot less tempting for those who want an ultrabook that will regularly be away from a power outlet.

Lenovo has added some neat touches to the webcam on the S940, not least of all the Back Blur feature. This will automatically blur your surroundings on a video call to hide your piles of filing shame, or the washing basket in the corner of your ‘home office’. As well as the regular blur effect, it also adds a sketch or comic option – both of which seem like the sort of thing you’d find on an overpriced CD-Rom from the Nineties, and neither of which we’d recommend.

However, the one backward step with the camera is the lack of a privacy slider. While cheaper Lenovo ranges include this as standard, the S940 relies on a software solution. With privacy being such a hot topic, it’s great to see the physical slider on devices, and it’s a shame that Lenovo didn’t give its ultrabook customers the option (presumably because it would ruin the stylish aesthetic).

The series starts at around $1,300, based on official prices (actual prices will fluctuate store by store). This could struggle to entice people shopping around for an ultrabook, with Dell's XPS series starting lower, not to mention Apple's MacBook Pro (albeit the entry-level model).

The S940 hits all the marks an ultrabook should. It’s slim – check. It’s light – check. It’s powerful – check. It has a high price tag – check. It’s certainly a great choice if you’re in the market for a high end laptop, although it doesn’t necessarily do enough to differentiate itself from Dell’s XPS range, for example. But for anyone who wants a Windows ultrabook, it should be on the shortlist at least.