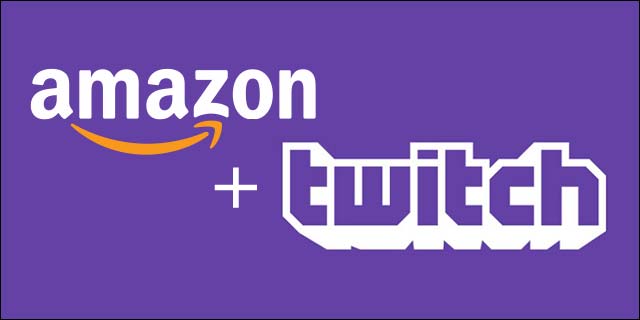 Amazon just announced that it has agreed to acquire Twitch, a live-streaming service for videogame players, for  $970 million in cash.  According to The Wall Street Journal and The Information, the deal closes during the second half of this year. Google and Yahoo were previously in talks with Twitch, but negotiations cooled.

“Like Twitch, we obsess over customers and like to think differently,” says Amazon CEO Jeff Bezos in a statement. “We look forward to learning from them and helping them move even faster to build new services for the gaming community.”

This move by Amazon puts the company as a leader in the business of online gaming, a fast growing business. Twitch is a popular site for broadcasting videogame play and fourth-largest source of U.S. Internet traffic, according to network researcher DeepField Inc. In February, Twitch accounted for nearly 2% of peak U.S. Internet traffic, DeepField said. Twitch previously raised $20 million from investors.