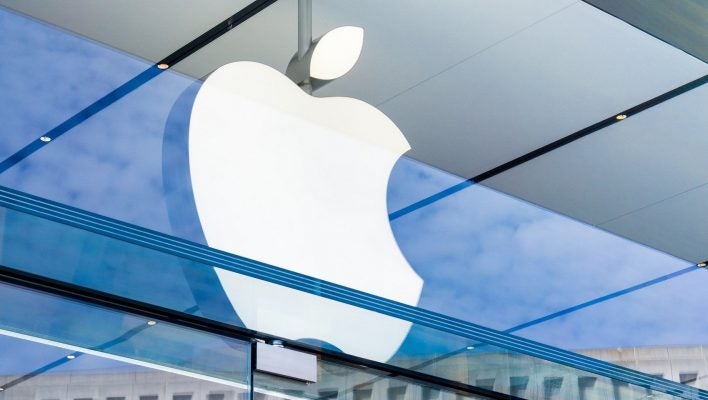 Apple has announced an overall increase in compensation package for retail and corporate employees, following a turbulent few months of employee backlash. Retail workers set to see a 45% increase in pay from 2018, according to The Wall Street Journal.

The US labor market is incredibly volatile with most businesses struggling to retain staff amid rising inflation. New work policies haven’t exactly helped, with companies all over the world facing backlash.

Hybrid working models have been a cause of pain for many, with the cost of commuting and other factors taking a toll on employees. Like others, Apple employees haven’t been afraid to speak up.

In an email to employees, according to The Wall Street Journal, Apple announced that as part of their annual performance review process they would be increasing their overall compensation budget, promising hourly workers a 45% increase in wage from 2018, rising to $22 an hour or higher, depending on the market.

Corporate salaries are also expected to increase, but no details were released about the size of their compensation package.

“Supporting and retaining the best team members in the world enables us to deliver the best, most innovative, products and services for our customers. This year as part of our annual performance review process, we’re increasing our overall compensation budget.” – Apple Spokesperson to Wall Street Journal

In a letter to Apple management earlier in the month, corporate workers complained about the proposed return-to-office pilot program which would require workers to go into office three times a week. The group, known as Apple Together, complained that the program would disproportionately impact people who were unable to relocate or find support for their family. Retail stores In New York, Maryland and Atlantic, Georgia, also announced their intent to unionize.

Since the fall-out of the pandemic, retention is a huge concern for businesses, including Apple and Microsoft, with 20% of workers likely to find a new job in the new year. The biggest driver, according to PwC, is money. In response, tech giants are taking action by responding with what resonates with most people, financial gain.

How to retain and cultivate talent

Retaining top talent is a huge challenge for businesses, and the rising cost of hiring makes it even more challenging. Money is a huge motivator for many, but 69% of people reported that knowing their job is fulfilling matters too.

Keeping your team motivated by celebrating milestones and tracking achievements can help in building a more positive work environment. Investing in the right tools such as CRM, or project management software, will help you do that. And, if your team is working remotely, make sure they have everything they need. Web conference tools, vpns and password managers are just the basics.