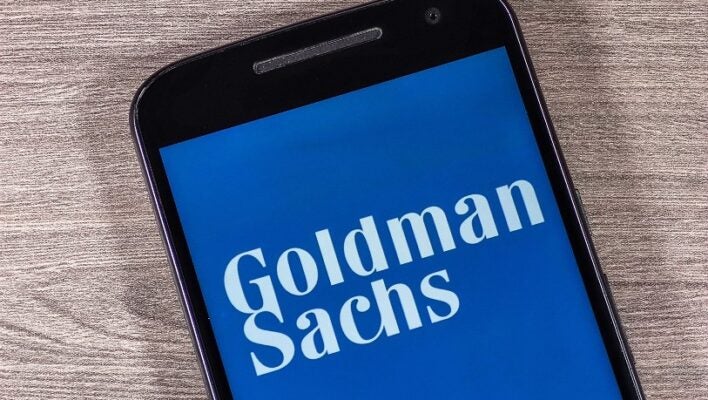 Goldman Sachs disguised 3,200 layoffs as ‘regular' meetings last week, in what has been described as one of the most ‘brutal' employee job cuts to date.

Staff in most major cities, including New York, London, Bangalore and Hong Kong, were given just 30-minutes to collect their property and vacate the building before access cards were deactivated, having ‘turned up to work unaware of their fates'. Others were reportedly escorted directly out of the building, and those working from home were laid off via popular web conferencing software, Zoom.

This was the bank's biggest round of job cuts since the financial crisis in 2008, and kicks off what might be another year of unprecedented mass layoffs.

Last week, Goldman Sachs kicked off its biggest round of layoffs since 2008, cutting over 3,200 jobs across the globe, in what some are now dubbing ‘David's demolition day', named after chief executive David Solomon. The cuts represented roughly 6.5% of Goldman Sachs' staff, and have impacted the bank's major divisions in New York, London, and Hong Kong, as well as other locations.

Of those affected, 1,000 are expected to impact the banking and trading functions, according to the Financial News. Of the job losses reported, most were given the news in ‘five-minute meetings' with senior bankers, while others were called into ‘regular' scheduled calendar meetings via Zoom.

In a statement released by the global bank on Wednesday, Goldman described its decision as a ‘difficult' but stood firm.

“We’re grateful for all our people’s contributions, and we’re providing support to ease their transitions. Our focus now is to appropriately size the firm for the opportunities ahead of us in a challenging macroeconomic environment” – Global Head of Communications, Tony Fratto.

Due to the timing of the cuts, most employees will now miss out on their annual bonuses, which are due to be announced soon.

The layoffs come a month after the company warned of impending cuts, following a year of economic turbulence and market instability, with stock prices falling more the 15% since December 2021.

“There are a variety of factors impacting the business landscape, including tightening monetary conditions that are slowing down economic activity… For our leadership team, the focus is on preparing the firm to weather these headwinds.” – CEO, David Soloman.

Managers tasked with delivering the news of recent layoffs, described the process at Goldman Sachs as ‘brutal' according to the Financial Times. With staff turning up to ‘meetings' unaware of their fate, many were given just 30-minutes to leave the building.

Layoffs in India showed a similar theme, with The Indian Express reporting people being called in for ‘a quick meeting' before being informed that they were fired, and swiftly escorted out of the building.

“Right after I was informed that I was being fired, I was escorted out of the building and asked to go home. I couldn’t even say bye to my friends” – software developer at Goldman’s Bangalore office.

Others were more shocked about the abruptness of the decision, describing it as ‘short-sighted'. A graduate, hired just months before layoffs were announced, questioned why new staff were hired in the first place.

“For a company that analyses all global trends about pretty much every industry, Goldman seemed pretty short-sighted when they were hiring me. Why would you employ someone if you have to lay them off in two months?” – former Goldman Sachs employee, India.

Business Insider reported that workers in New York were expected to receive 2-3 months' worth of pay as severance, with an additional bonus for the number of years worked, but that most would miss out on their annual bonus, which can otherwise account for a significant proportion of employees' compensation.

Further sources suggest that those who do receive a bonus, may receive a disappointing one, potentially to drive further employees out by their own choice, withot severance pay.

How to Navigate Layoffs in 2023

With 150,000 jobs lost in 2022, mass layoffs are showing no sign of slowing down. Businesses are struggling to adapt to post-pandemic demands, and will continue to cut costs to better manage company overheads.

If you're concerned about being let go, there are number of warning signs you can look out for, according to global jobsite, Monster.com:

While some businesses are opting for voluntary separation, not all businesses are, so it's important to keep your eye on the ball. If you're concerned about your performance, you can optimize your workflow with quality project management tools, and stay connected with reliable web conferencing software to help improve communication. Businesses want to retain their top talent, so our advice is to become as indispensable as possible.