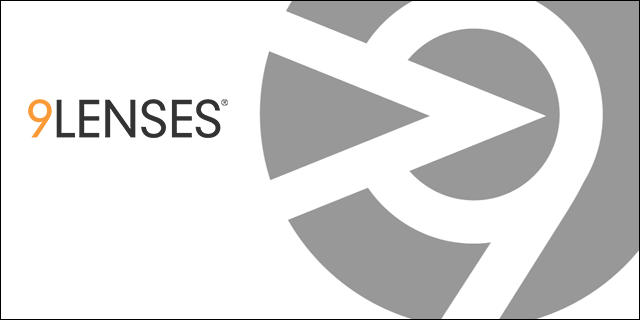 Last week, the Sterling, VA-based 9LENSES announced that they've double their office space to accommodate for the company's rapid growth. In the past year alone, the company has tripled its total number of U.S. and international employees from less than 20 to more than 60.

9LENSES provides a cloud-based Enterprise Performance Software that provides decision makers with the tools to rapidly collect and connect insight from stakeholders across the company. It does this by crowdsourcing employee and customer perspective data and providing quick analytics to give company leaders the opportunity to make important decisions with more immediacy.

Since its founding in 2011, 9LENSES has expanded its customer base to nearly 50 enterprises listed on the Fortune 500 and Forbes Global 2000, and as increased the number of its users by 100%. In September of last year, the company raised an undisclosed amount in a round led by Kinetic Ventures and Corporate Executive Board.