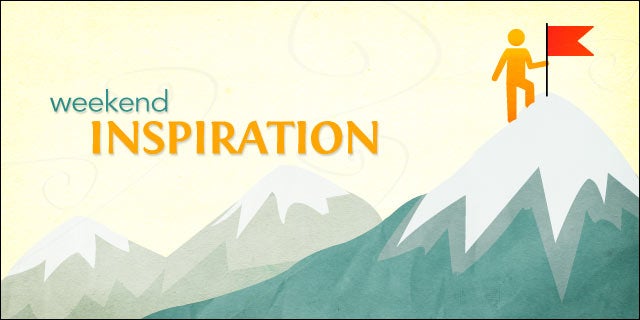 Shilo Shiv Suleman’s drawings, depicting the colorful people, scenes, and rituals of India, used to stay confined to the pages of her journal. But after starting a blog, she saw her art makes its way through the web, in front of a TED audience, and into an iPad app called Khoya.

Suleman’s story is one of a dozen shared through a Cisco project called My Networked Life. They traveled to 12 countries, from India to South Africa to England, to make a mini-documentary about the technologies that connect us.

“The goal of the project was to capture the power of connected technology in the hands of the next-generation workforce,” says Karen Snell, the producer of My Networked Life.

And those technologies are only expanding. According to the Cisco Visual Networking Index, the number of networked devices in the world will nearly double from 2011 to 2016, while mobile data traffic will grow 18-fold.

Living in India, Suleman says, “Every single job that I’ve done has happened just through my blog, just by having some kind of presence in this digital world.” Here is her story:

Video used with the permission of http://thenetwork.cisco.com/.