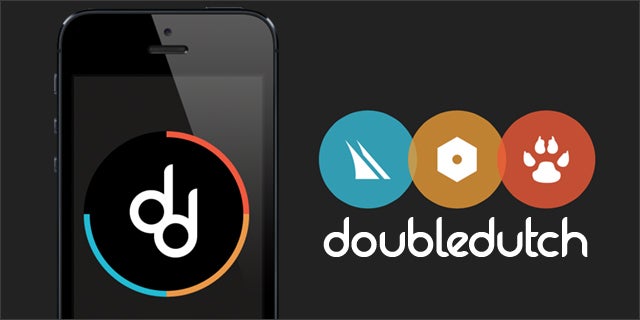 Today, enterprise software company DoubleDutch announced $4 million in Series B funding led by FLOODGATE and including Bullpen Capital and Lightbank.

The San Francisco startup will use the funding to expand internationally and open an office in Amsterdam. DoubleDutch already has customers in Asia, Europe, and the Middle East.

DoubleDutch makes mobile engagement apps for events, sales teams, and other enterprise groups. Its apps, Hive, Pride and Flock, have attracted over 238,000 users since the company launched in January 2011.

Their strategy is to make mobile apps for enterprise that are social and intuitive, compared to traditional enterprise software.

“You don't need a training manual to use our software,” says founder and CEO Lawrence Coburn. “Apps like Path, Foursquare, Highlight, and Pocket have all influenced us, both in design and functionality.”

DoubleDutch feels they can break into an established industry because they are young, new, and not encumbered by old methods. “Enterprise incumbents don't have a good record of reinventing themselves in the face of a seismic, technological shift (like the rise of mobile), so we think our future is bright,” says Coburn.