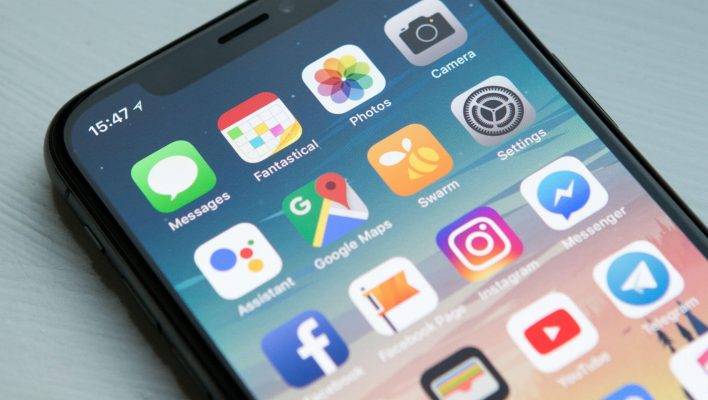 Glassdoor's long-running “Best Places to Work” list has just debuted its 2020 edition, which features a few surprising shifts for big tech companies. Google has dropped to 11th place, while Facebook is now way down at 23rd ⁠— the lowest the social media giant has been since first hitting the list back in 2011.

While a few tech companies still make the top ten, that sharp drop-off for two of the biggest names in the industry is a sign of the times. Employees are perhaps starting to question the impact these companies have on the world, or are feeling the pressure as more restrictive employer practices kick in.

The Glassdoor rankings draw on employee reviews, judging an array of factors that include workplace culture, senior management, and benefits. HubSpot is the number one best place to work in 2020, according to Glassdoor's annual list. Management consulting firm Bain & Company was second, with DocuSign in third place.

Just how far as Facebook fallen, meanwhile? It nabbed the top spot three times within the last decade, and was at a respectable (if foreboding) seventh place last year.

Google, too, is on the downswing. This year sees it lose an eight-year streak in the top ten. It even earned a first place once, in 2015, so its drop to 11th place is quite the change. It is, at least, ranking far better than some other notable tech giants.

Apple, for example, is a long way off the top ten, clocking in way down at 84th place.

Microsoft, meanwhile, stands alone as the sole tech giant to actually move up in the rankings, going from 34 last year to 21 this year. With initiatives such as trialling a four-day working week, the software behemoth is innovating in efforts to boost staff engagement and productivity.

But where's Amazon in all of this? Nowhere to be found. Jeff Bezos' all-conquering retail giant has finally encountered a market it can't corner – Amazon is absent from Glassdoor's top 100 altogether.

While tech companies themselves can still place high on the list, the biggest tech names struggle to get employees to vouch for them as passionately as in previous years. In retrospect, though, this trend has been growing for some time.

Glassdoor's rankings come straight from employees themselves, remember, so they don't reflect dwindling public support, but rather morale and outlook of in-house staff.

Sure, the outside world pointing towards your employer as the source of all evil may not put a spring in your step on the way to work. But when your employer quietly removes “Don't be evil” as its motto, it may have you thinking deeply at the coffee station. Plus, when joining the union looks out of bounds, it's ever more tempting to vent on Glassdoor.

Big tech companies are feeling the squeeze both from outside and within, and the crises of the past year may reflect even more poorly in next year's Glassdoor rankings. For example, in the past year, Google has been weathering multi-billion-dollar fines from the EU for abusive practices, while its employees have protested both a culture of sexual harassment and a $10 million Department of Defense contract.

Facebook has dealt with a seemingly endless year of PR woes, from the company's cryptocurrency Libra losing nearly all its payment service members in one weekend, to leaked reports accusing the company of pressuring its content moderators‘ onsite trauma counsellors to give them confidential client information.

As for next year's bad press? Antitrust probes have recently been launched into both Google and Facebook by bipartisan coalitions of state attorneys general. That means there are plenty more messy headlines to hit throughout 2020, with further likely impact on employee morale.

In 2020, scrutiny in and around the tech industry won't be going anywhere, and CEOs may just need to watch out for the sentiments of their own staff.