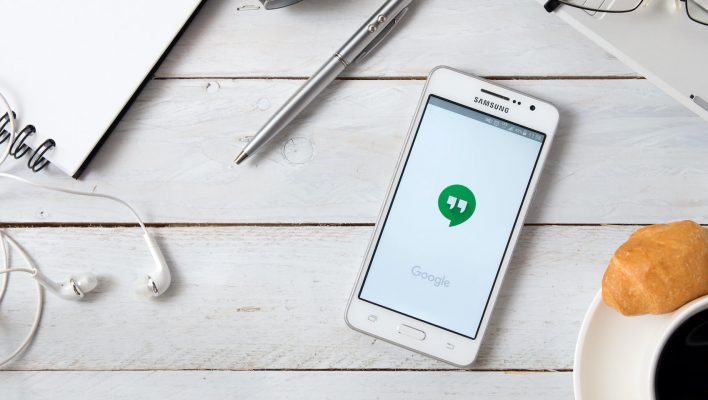 One of the biggest names in web chat, Google Hangouts, has been officially retired. In its place is Google Chat, which services all the same functions.

Users who head to a Hangouts link will be redirected to the Google Chat homepage instead, effective as of November 1st, 2022.

It's just the latest shuffling of products and titles from the Alphabet-owned tech giant. But if your business relies on the Google Workplace, it's worth paying attention. Here's what to know.

How to Save Your Hangouts History Before It's Too Late

Up until November 1st, the key data tied to Hangouts — user conversations and history — was technically still available. But Google has been sunsetting the service all year.

Even now, all the chat history that you might have tied up with Hangouts over the years can still be recovered, but there's a deadline for saving it as well: Google Takeout will let users download their data up until January 1st, 2023. After that, it'll be gone forever, in yet another example of the inevitable “link rot” style loss of data that constitutes life on the internet.

Why Google Migrated Away From Hangouts

The switch from Hangouts to Chat has been in the works since October 2019.

The switch gives business and personal users the same service and functionality, keeping everyone on the same page. But there may be a less flattering explanation for why Google has so many different and often slightly redundant services and tools: A corporate culture that rewards “move the needle” launches more than maintaining them.

Google insiders explain why Google launches many products and then abandons them.

Hint: It has to do with chasing promotions. 🤦‍♂️ pic.twitter.com/u9nwleGxHK

If true, this is a tech culture failing that's not dissimilar from the logic behind one story that emerged last week during the Twitter takeover: Engineers were asked to print out their last 30 to 60 days of code to show Elon Musk. The implication is that more code is better, a thought process that prioritizes creation over the act of maintenance. In reality, there's a good case to be made that maintaining services or code is actually more important than creating new ones.

That underbelly of the tech world aside, however, there's no question that Google Chat is a great service with plenty of features, from an idle status to the ability to create personal tasks from any message.

If you're on Google Workspace, you're already using Chat. But you only have until next year to download your old Hangouts data, so don't delay.