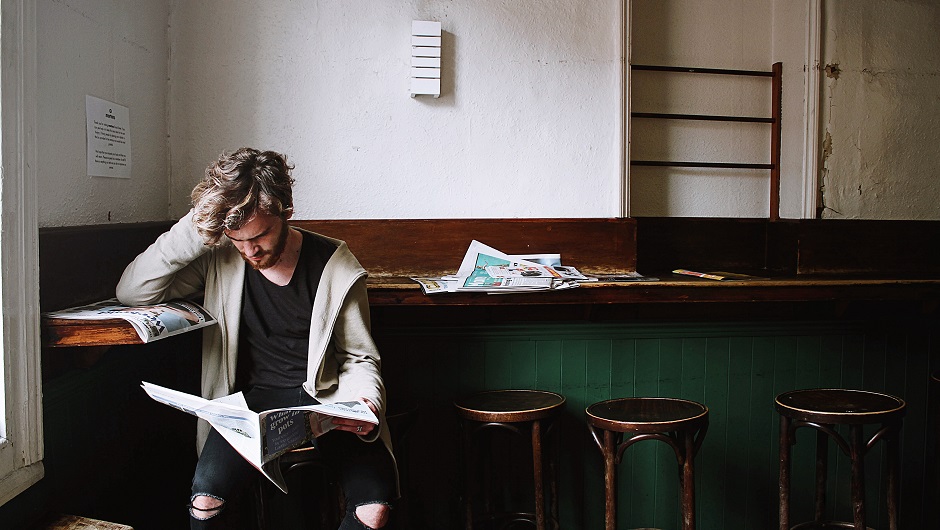 In the tech world, imitation tends to happen as quickly as the next iteration of a product can appear. Just look at Instagram, which has copied Snapchat in the past and is doing it again now. But one specific form of imitation will start going both ways in the upcoming year: Media organizations will start picking up processes and appreaches that are more and more like startups, while startups — if they're smart — will start copying a few moves from media in general. Here's how and why.

Why Media Needs the Startup Model

It's no secret that advertising dollars are flowing to Facebook and Google, away from the publishers that have relied on them for decades. Here are the specifics, from an earlier article I put together on the shifting future of media revenue models:

The answer, according to a memo from Boston Globe editor Brian McGrory, is to start a cultural shift that will embrace principles that startups know well: Nimble, fast-paced, and failure-embracing. In McGrory's exact words:

“[Newsroom culture] will analyze how we can become a more nimble learning culture, with a collective understanding that we need to constantly experiment and change, tolerate failure, and become more entrepreneurial. This will require more training across the room, but what kind of training do we need? How do we transform our mindset? How, in general, do we behave more like a startup and less like a legacy company as we fight for our lives?”

Why Startups Need the Media Model

Startups, too, are facing a shortage of backers. While media loses paying audiences and ad-buyers, startups are losing VC funds. Frustratingly, the VCs still have more money than ever… they're just scared to invest it. Here's the breakdown from a recent Tech.Co article by a colleague:

“According to Wilson Sonsini Goodrich & Rosati, a law firm that advises startups, the median valuation of early rounds involving professional investors has reached $15 million, more than any time in the last five years.

They just aren’t spending it! VC funds have totaled $5.7 billion less than this year than in 2015. Even worse, startups that were able to reach a second or third round of funding last quarter fell 25 percent compared to the same numbers from 2014.”

So what can startups learn from media's troubles? How to sell themselves.

Freelancer Lexie Lu recently wrote on the topic, picking out five tips that media can teach the startup community: how to use the voices on your team, how to tailor your social media use to your values, how to connect directly with what their customers need, how to develop a company culture, and how to rely on a clear leadership structure. In summary, startups must turn their knowledge into a service or product, and then turn that service into a marketable brand.

Moving forward, growth is less important to everyone from marketers to UI designers to content creators. Instead, stronger engagement is key. Startups and media organizations alike will realize that 10,000 highly engaged customers will offer a more sustainable model than a million customers who never think twice about your company.