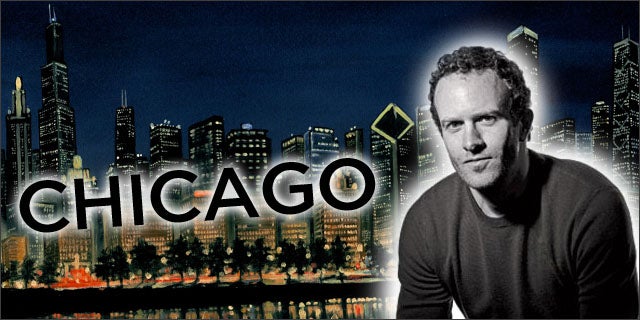 “I don’t want to see Chicago try and be San Francisco or try and be New York,” he said. “That’s a mistake, it will never happen, and there’s no reason to try and be something you’re not.”

Instead, he proposed that Chicago startups focus on the smarter path of building profitable, long-term businesses.

Other startups scenes focus on “blowing things up fast” and not on making money, Fried said, and that’s a “dangerous, dangerous thing.”

Fried added that the new CEO of 1871, Howard Tullman, has the right attitude. “One of the things he said is this is not a place to play entrepreneur. This is not a place to pretend. This is a place where you build something and you move on. And we have to be about getting people in and up and out. And I love that mentality, and I hope that he really makes that happen here.”