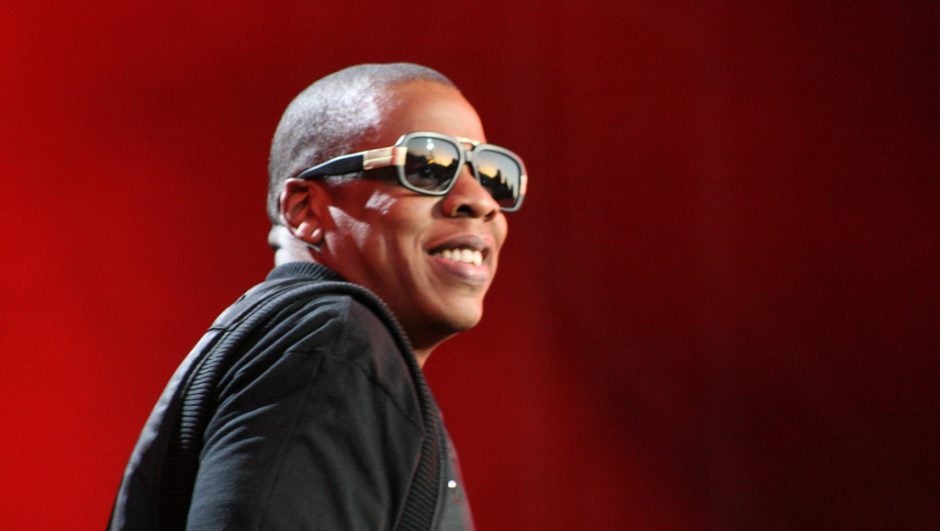 Between the ample capital and the obvious good luck, it's no wonder celebrities investors are such a common occurrence. While being a famous musician, superstar actor, or prolific athlete in no way prepares you for the entrepreneurial world, having more money than you know what to do with is a good foundation to start your portfolio on.

According to multiple sources, Jay-Z is going in even harder on the investment game with the planned launch of a new venture capital fund. While little has been revealed about this new venture, sources have said that Jay-Z's long time business partner Jay Brown, the president of Roc Nation, will be one of his partners in the VC fund.

Jay-Z and Jay Brown have an extensive history of investing together, particularly in early seed-stage tech companies. They were both involved in Uber's Series B funding round, as well as JetStreamer and music streaming service Tidal. They will be partnering with Sherpa Capital as well, in order to give the VC fund enough weight to hold its own.

There has been no information released about the target size of the fund, nor any specification of who will be involved. We will update this article as information is released.