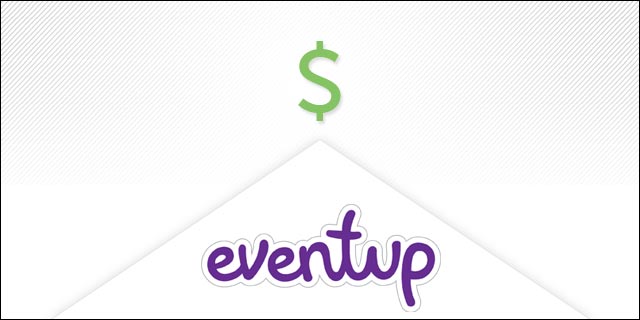 Eventup – the first startup from Science Inc., the technology studio founded by ex-MySpace CEO Mike Jones – today launched in Chicago and announced a $1.8 million seed round led by Lightbank.

Los Angeles-based Eventup is a marketplace to list and book event spaces, for everything from corporate events to birthday parties. The site features over 3,000 spaces in Los Angeles, San Francisco, New York, and now Chicago. The support of Lightbank, which also backed Groupon, should help with more expansion:

“Because of their knowledge of Groupon, it’s really having them as a partner to help us from a sales perspective,” says founder Tony Adam, who previously worked at MySpace, Yahoo!, and PayPal.

The next cities on his list are DC, Miami, Austin, and Scottsdale. By the end of the year, Eventup plans to serve all the major metro areas nationwide and grow its team from 10 to 15. Adam sees a lot of potential in corporate events.

Also participating in the seed round were Crosscut Ventures, NEA, New World Ventures, and other angels.