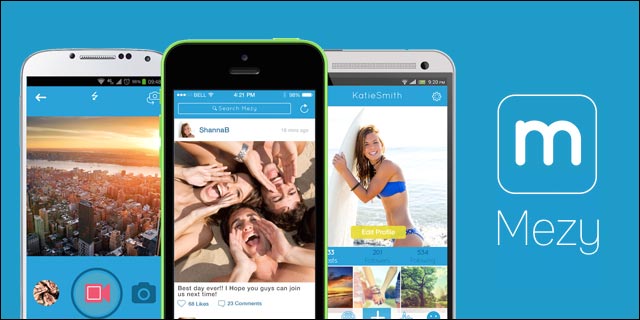 Yesterday Mezy, billed as a unique social networking app aimed at changing our culture’s schizophrenic social networking status quo, officially launched out of their beta into version 2.0 of their platform. They combine popular video and photo message sharing functions into one comprehensive platform to help eliminate the overwhelming nature of managing multiple social networks.

Users enjoying Mezy have the option to share 3 different types of messages: instant, vanishing, and GPS-Unlocked. Instant is pretty self-explanatory, Vanishing operates similarly to Snapchat, and GPS-Unlocked messages can only be unlocked by specified recipients in specific locations.

“Mezy is the natural evolution of the most popular social networking apps available today: we removed the clutter,” says Jared Bridegan, founder of Mezy. “Niche apps like Instagram and Snapchat have lost their focus; Mezy streamlines social messaging into one sleek, multifunctional, stress-free UI.” 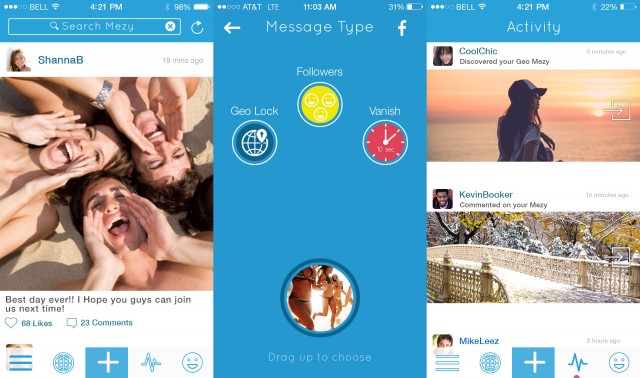