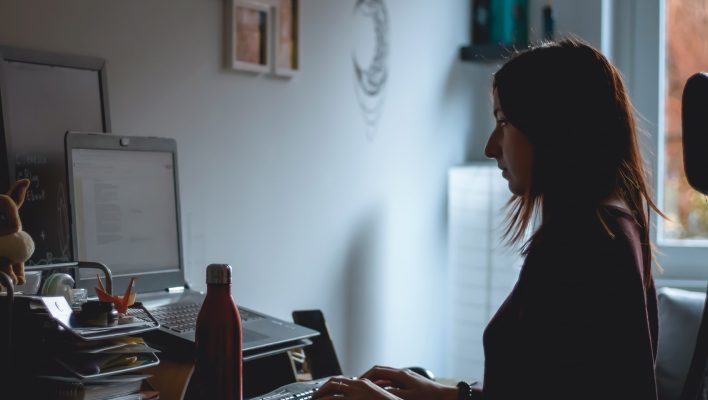 Microsoft has announced that it has purchased Ally.io, a productivity platform designed to help track and plan goals.

Ally will be integrated into the company's Viva platform, which was revealed earlier in the year as a collaborative tool to bring education, resources and productivity together in one place.

With remote working becoming the new normal, easier ways to share and track goals are now in the spotlight.

Ally.io is a Objectives and Key Results (OKR) platform, that offers a goal setting system for businesses. The company was established in 2018 by Vetri Vallore, an ex-Microsoft alumni of 14 years.

Currently it has over one thousand customers in 80 countries and a head count of 250 employees, although the acquisition from Microsoft is bound to give those stats a shot in the arm overnight.

The Ally.io platform allows businesses and individuals to track team goals in granular detail, and has the benefit of featuring a slew of integrations with the likes of Slack, Excel, Teams , Google and Hubspot.

What Will Ally.io Bring to Microsoft?

In the press release on its blog, Microsoft has stated that the acquisition will allow it to bring Ally into its Viva suite of tools, an initiative that the company introduced earlier in the year to help improve productivity, especially for those working remotely.

Microsoft intends Ally to be added to Viva as a new module. Currently it has four: Connections, Insights, Topics and Learning. Viva will add a new module that focuses on OKR, allowing clear goal settings and progression reports from the Viva platform.

It plans to improve integrations with its suite of products over the next year, promising broader compatibility and significant investment in onboarding Ally.

As for existing Ally customers, they've been told that their experience won't change, for now at least, and that they can continue using the original product.

A Microsoft blog post states, “Ally.io and Microsoft Viva will enrich how people and teams come together to build alignment and achieve better business outcomes. Over the next year, we’ll be investing to bring Ally.io into the Microsoft cloud, evolve the existing integrations with Microsoft Teams, and weave Ally.io into Viva, Office, Power BI and the broader set of Microsoft 365 apps and services. Until then, current customers can continue to expect the same great support and service, and new customers can continue to purchase the existing service through Ally.io.”

With remote working having become the new normal for the first time for many individuals and businesses, we've seen a sharp shift in the way we work. Companies have had to rely on technology more heavily than ever before, with tools such as web conferencing becoming so common place that in some companies they've removed the need for an office at all.

However, one of the factors of home working that can be harder to manage is goal management, and tracking the progress of multiple individuals towards one goal. OKR could well hold the key here. OKR's are a relatively new trend for most companies, but some of its biggest supporters, such as Google, have been using them for over twenty years.

OKRs have helped lead us to 10x growth, many times over. They’ve helped make our crazily bold mission of ‘organizing the world’s information' perhaps even achievable. They've kept me and the rest of the company on time and on track when it mattered the most. – Larry Page, Google Co-Founder.

Software such as Ally provides an easy at-a-glance data driven picture of a team's and company's goals and successes, and with the purchase of Ally by Microsoft, it looks they're about to become a lot more widely adopted.