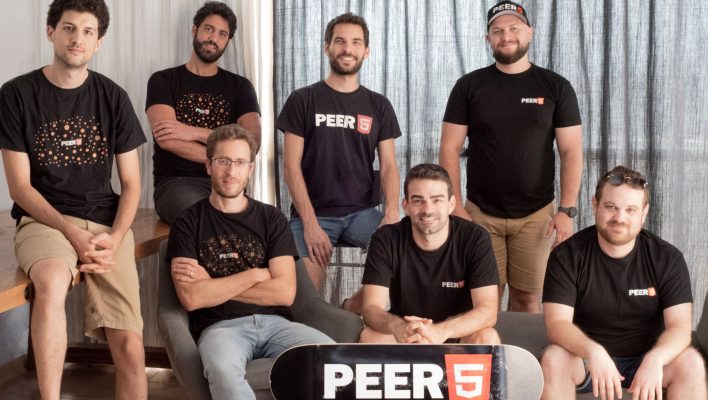 Microsoft has announced the acquisition of Peer5, a company which specializes in video streaming technology, to help it improve the optimization of its web conferencing service, Teams.

It's too early to say when the technology will be rolled into Teams, but it's another sign that Microsoft is investing heavily in this area, to keep up with present-day demand.

What Does the Peer5 Acquisition Mean for Microsoft Teams? 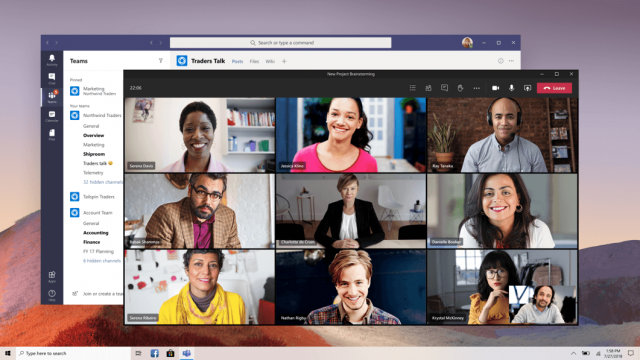 At the moment, very little. Barely hours old, it'll be a while before we see the effect of the acquisition, but long term, it could be big news for Microsoft Teams users. According to the company, its users have been requesting integrated solutions for large-scale meetings and virtual events.

“At Microsoft, we’ve learned that Microsoft Teams is the primary communication platform for many of our customers, and they’ve asked us for more integrated eCDN solutions for large-scale meetings and virtual events”. Nicole Herskowitz, General Manager of Microsoft Teams.

Peer5's technology is designed for WebRTC, which means that it doesn't require any special plugins to work, and web browsers can connect in real time, and transfer data using peer to peer systems. The end result of all this? Faster, more stable video streams.

“The beauty of WebRTC is that no installation is required. It is also advantageous from a privacy and security perspective as it runs in-browser. Peer5 is integrated together with the video player so it is enabled instantaneously for every employee within an enterprise.” – Hadar Weiss, Peer5 co-founder and CEO

Peer5, started in 2012, claims that is has overseen live streaming events with up to two million concurrent users, and that its product has been used by more than one billion users.

With the implementation of Peer5's tech and knowledge, Teams users should experience an even more smooth experience, especially when it comes to those large scale events and meetings.

Microsoft clearly sees Teams as having a strong future. While the pandemic has increased our use of web conferencing, with many office workers forced to work from home, it looks as though businesses will still rely heavily on it when offices re-open, with some choosing to work permanently from home, or split their time between home and the office.

Microsoft has been supporting and improving Teams constantly in the past 18 months, no doubt bolstered by its expanded user base and the threat of fierce combination from the likes of Zoom and Google Meet. With almost weekly updates, including everything from security updates to fun backgrounds, and an active road map, Microsoft is clearly committed to Teams.

There's no denying that Microsoft is active in its improvement of Teams, but it isn't the only web conferencing platform in town. While many of us would have probably struggled to name more than one pre-pandemic, now they are common place and household names. ‘Zoom' has even become a catch all colloquialism for video chat.

Many services offer a free tier, that is usually very restricted, allowing you to only chat with one person at a time, or for less than an hour, but by subscribing to one of these services, you can easily communicate with entire teams in crystal clear HD and with no time limits. For example, Zoom's paid-for Pro tier lets you speak with up to 100 participants, and has a time limit of 30 hours (surely enough for any meeting), and costs $14.99 per user per. Microsoft Teams on the other hand, can be had for $5 per month per user, allows up to 300 participants, with a 24 hour meeting cap.

If you want to spend more, you can expect additional features, analytics, and extensive customer service options, but there really is a price tag suitable for any business, big or small.