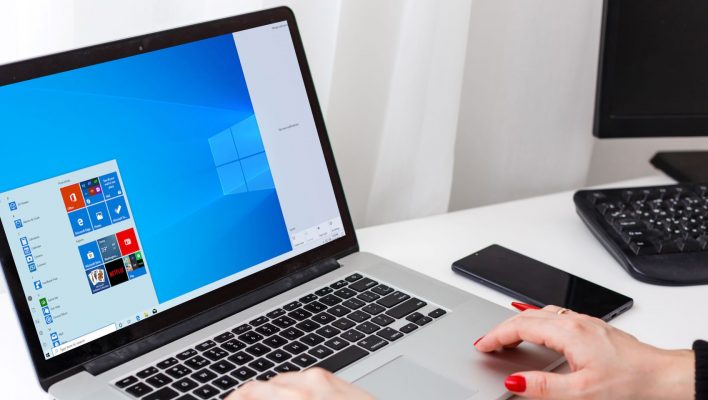 The Microsoft Edge browser is getting speedier with a new update to tweak the recently introduced “sleeping tabs” feature.

Sleeping tabs were first announced in September 2020, then rolled out in December.

The feature does just what it sounds like: Tabs will go to sleep when they haven't been used recently, saving memory and CPU use until they're clicked and wake up again.

The new update allows pages that are sharing a browsing instance with another page to still go to sleep when needed.

According to the Microsoft blog announcement, this will let an average of 8% more tabs go to sleep — with each sleeping tab saving the Microsoft Edge browser 85% of the memory and 99% CPU that a non-sleeping tap would use. Since they're frequently being woken up, the overall savings aren't quite as high.

“Using sleeping tabs on Microsoft Edge typically reduces memory usage by 32% on average,” the Microsoft Team said in a previous post. “It also increases your battery life as a sleeping tab uses 37% less CPU on average than a non-sleeping tab. Although individual device performance varies depending on configuration and usage, we’ve heard from users that this decrease in resource and battery usage has improved their browsing experience.”

Adjusting to Your Needs

The default amount of time it takes a tab to go to sleep is two hours, but this can be manually adjusted from the Settings page, allowing users to keep their pages awake for longer or letting them go to sleep quickly when they know they won't be flipping back to them any time soon.

There's also a blocklist that lets users pick specific websites to never let sleep — a boon to anyone who loves using lengthy YouTube playlists as background music for their day.

The new sleeping tabs update also ushers in a new dialog that reveals how many tabs are currently sleeping and estimates how much system memory they're saving. To find it, users can click the “Performance” option in the upper right-hand menu.

While Google Chrome remains the dominant browser option by far, Microsoft Edge remains a great fit for anyone already locked into the Microsoft ecosystem of software products, from office standards like Word and Excel to Outlook.

The constantly iterating Microsoft Teams platform is finally compatible with the Firefox browser as of this month, so if you're using Teams for your web conferencing or team collaboration needs, you have a range of options.

Microsoft Teams offers great security and features, and comes with a (limited) free version, all of which makes it an attractive option for businesses — whether you're concerned about saving browser CPU or not. We've rounded up other top web conferencing tools over here, if you're still on the edge of making a decision.