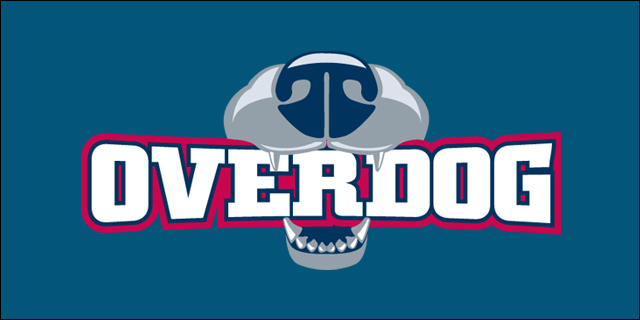 Nashville-based startup OverDog Inc. raised $2 million in a new round of funding from Atlas Venture, Chicago Ventures and founders of gaming companies Zynga and Machinima. OverDog allows sports fan to game with people with common interests rather than anonymous ones.

OverDog’s app pits sports fans against professional athletes and other fans on video games.  Nashville  is developing a tech hub and this announcement  helps draw more outside attention to the ecosystem.

“We are really happy with who we brought on,” CEO Steve Berneman said in a recent interview. “We are an Internet business and Nashville is a great city, but to bring in some Boston and Chicago folks introduces us to more people. Atlas and Chicago Ventures both have reputations of being great partners and working with really great companies.”

OverDog, founded by Berneman and former Chicago Bears linebacker Hunter Hillenmeyer, launched its mobile app in 2013 and is run by a team of six full-time employees. Currently, it has 400 athletes who play with fans. The startup plans to use the investment to guide the company's growth.