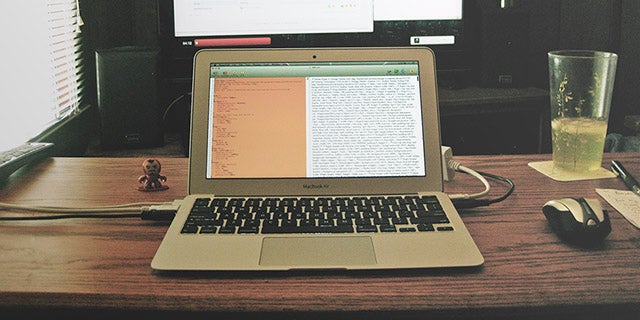 Orlando-based computer-programming school, Code School, was bought for $36 million by Utah-based Pluralsight. Code School founder Gregg Pollack said the deal was finalized about two months ago, and that the company will essentially continue operating from Orlando.

“I have a computer engineering background,” said Pollack to the Orlando Sentinel. “Now, with the acquisition, I can focus more on what I enjoy, which is teaching these technical skills.”

Code School, which opened in 2011 and offers varying courses based on skill levels, has helped teach more than 1 million people how to program computers in several languages. They offer 40 online courses for its students, and that number will likely grow with Pluralsight’s more than 3,700 courses.

“Essentially, Code School is now a ship sailing in the Pluralsight armada,” he said. “One of our weaknesses has been that we don’t have a tremendous amount of content.”

Pluralsight has quickly become a big player in the e-learning industry, with Code School representing its sixth acquisition during the last 18 months. It recently raised $162.5 million in venture capital funding.