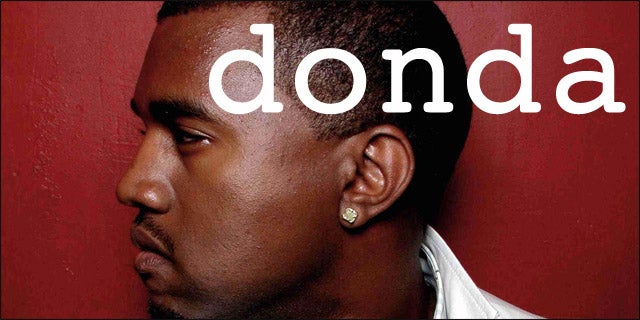 IMMA let you finish [whatever it was you were doing], but did Kanye just announce the most anticipated venture OF ALL TIME?

Last night in an 86-tweet extravaganza, the current king of hip-hip announced plans of a new company, Donda, named after his late mother.  In typical Kanye fashion, claims about his new company certainly don't lack hubris, saying that Donda will “pick up where steve jobs left off”.

Other notable Tweets from Kanye's barrage include:

It's hard to get any real idea of what Kanye's vision is based on last night's bizarre Twitter rant.  That's why we're coming to you, the esteemed Tech Cocktail reader.

In the poll below, we'd like to know what you think.  What do you think Kanye West's new venture will be?