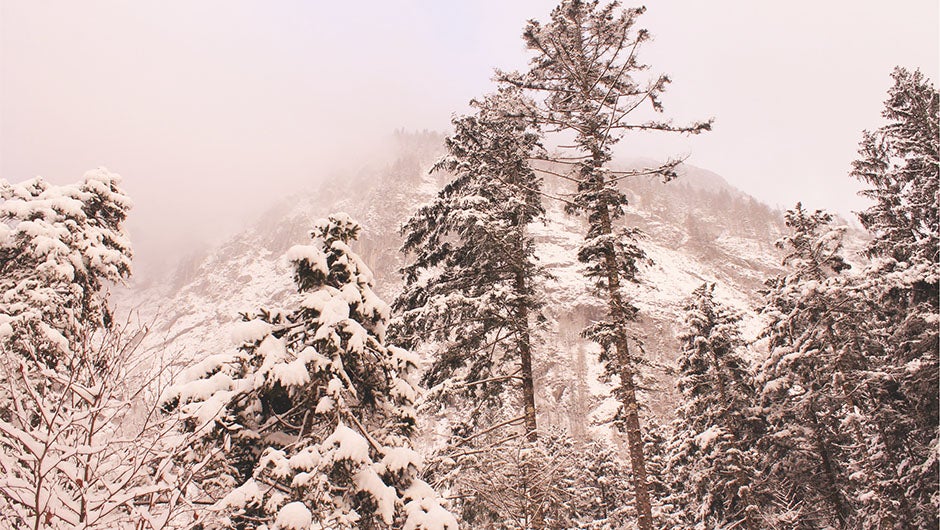 In the Alps, avalanches kill an average of about 100 people each year. However, this figure doesn't seem to bother the 16 million tourists who come to the European mountains in the winter. Of course, a significant number of them practice an extreme form of recreation on potentially avalanche dangerous slopes.

The stability of snow and mountain conditions is of paramount importance to anyone who finds themselves on the mountainside around the winter season. Thankfully, Dutch company Sping recently launched a new iPhone app called SnoPro, which was developed in collaboration with mountain guides, which allows users to find an answer to the question: is an avalanche coming?

The application works like an avalanche probe, analyzing and assessing the state of the slopes and the “entanglement” of snow cover. According to the developers, all users have to do is to point the camera of the smartphone on side of the mountain. After a few seconds, SnoPro determines if there is avalanche danger on the slope. After analyzing the slope of the mountain, tourists can choose the safest route of descent or ascent.

In addition, the SnoPro app has integrated topographic maps of the Alps, which daily display the details of avalanche bulletins.