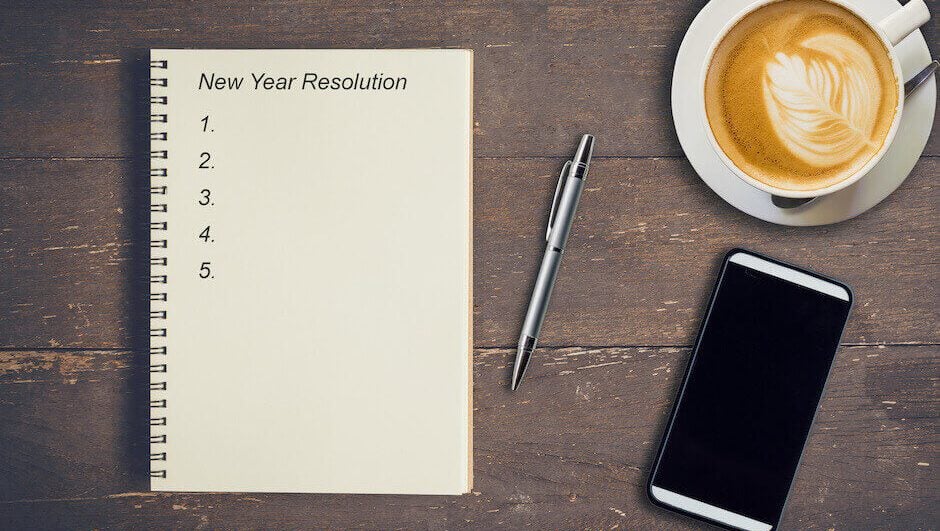 The end of the year is the perfect time to reflect on your failings, learn from your mistakes, and vow to do better, which is why New Year’s resolutions are so popular. And after a wild 2018, let’s hope tech companies and CEOs take note of this time-honored tradition and resolve to be better in 2019.

From data breaches to discriminatory hiring practices, tech companies and CEOs haven’t made the best impression in 2018. Whether on the news or in Congressional hearings, these tech titans have been lambasted for a wide range of offenses that are hardly becoming in the most progressive industry in the world.

We’ve collected some of the worst offenders of 2018 below, and outlined their ideal New Year’s resolutions for 2019. Check them out below and have a happy new year! 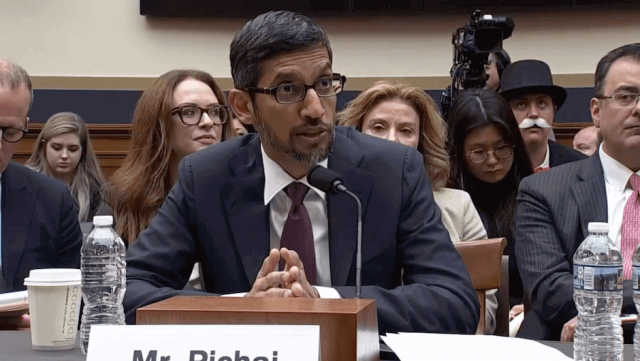 While the laughable questions asked of their CEO provided some lighthearted entertainment, Google’s presence at a House Judiciary Committee hearing was more than warranted. The Mountain View-based tech company has experienced a wide range of security breaches through its soon-to-be defunct Google+ platform, engaged in sketchy political behavior stateside and abroad, and unsettlingly removed the phrase “Don’t be evil” from its code of conduct.

After Google’s appearance in Congress, we can only hope the company will take a more responsible approach to 2019, but don’t hold your breath.

Tech companies appearing in front of Congress have parroted the same lines about promoting diversity, protecting personal information, and generally doing better, but that’s the thing; they’re just lines. Real change is yet to be seen, and 2019 doesn’t seem like it’s going to be much different unless Google truly commits to cleaning its act up. 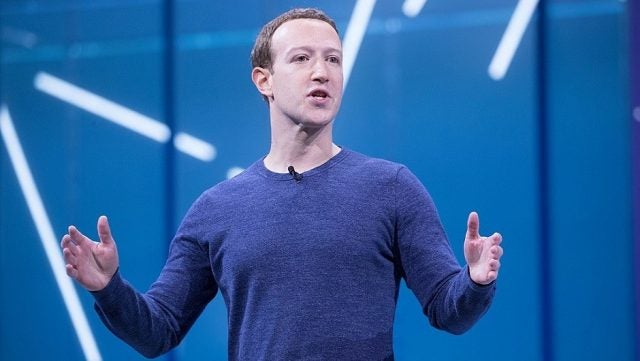 As the founder and CEO of Facebook, it’s understandable that Mark Zuckerberg would need a good New Year’s resolution. His company has been getting bad press on a regular basis since 2017, and it doesn’t look like it’s going to stop any time soon.

Zuckerberg’s largest gaff was the Cambridge Analytica scandal, which saw nearly 87 million users’ data compromised because of lax third-party regulations for privacy. Not only did Zuckerberg allow this to happen, but he took his sweet time in alerting the authorities, which eventually led to a Congressional hearing.

All this bad news has had a notably negative effect on Facebook’s authority in the social media world, dropping its stock price substantially and hemorrhaging active users. Yes, it’s still the most popular platforms in the world, particularly with older users, but growth has come to a screeching halt, which can be a death rattle for struggling companies if it goes unaddressed.

Other reports continue to come out about Facebook’s less-than-impressive security systems, which calls in to question how Zuckerberg is going to turn over a new leaf in 2019. Hiring Nick Clegg as Facebook’s New Head of Global Affairs may not be quite the transformative move that's needed – Britain's former Deputy Prime Minister has a pretty mixed legacy.

It may seem like a long time ago, but Uber had one of the worst years of the bunch, even if it was all focused on the first half. With former CEO Travis Kalanick still at the helm, the innovative ride sharing company suffered more controversies than you can count.

From scathing diversity reports to widespread sexual harassment claims, it seemed the once powerful tech giant would be condemned to the ash heap of business folly.

However, Uber has turned things around in recent months. After ousting Kalanick, the company embarked on social awareness ad campaigns in hopes of cleaning up their tarnished reputation. With the installation ofDara Khosrowshahi as the new CEO, Uber's PR team has enjoyed a much-needed break. Sure, a few self-driving car accidents have posed a bit of a problem, but hopefully 2019 will see Uber's reputation looking up.

New Year’s Resolution: Focus on your work, and keep quiet. 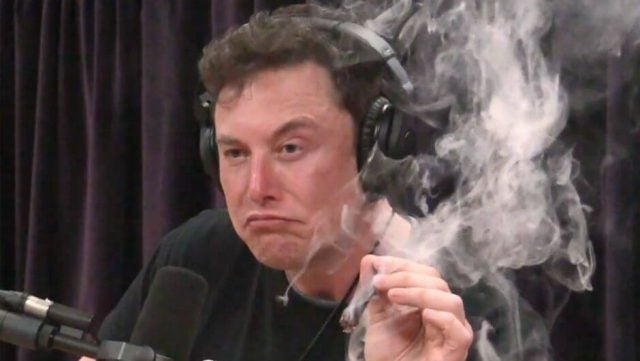 What can you say about Elon Musk that can’t also be said of any extravagant entrepreneur? He’s smart, he’s driven, and he’s clearly his own worst enemy. This year, Elon Musk went from innovative genius to eccentric nutcase in the blink of an eye.

He called one of the rescuers in the Chilean mine crisis a pedophile, he smoked a blunt on Joe Rogan’s podcast, and he tanked Tesla’s stock price on more than one occasion.

However, if Elon Musk can lay off Twitter and focus on the success of his other business arms – SpaceX and the Boring Company – he’s going to have a banner year in 2019.

With the unveiling of his underground tunnel in December, and SpaceX’s successful launches and landings, Musk is poised to have a great year… if he can keep his mouth shut.

New Year’s Resolution: Make security a priority, and work on that transparency.

As the producer of an affordable, compelling alternative to the iPhone, Huawei should have had a brilliant 2018. The Chinese company builds sturdy devices that hold up against the highest-priced smartphones on the market.

The problem? The “murky lines” between Huawei and the Chinese government make every single product they build a serious security risk in the eyes of Western governments. And the controversy is only getting worse.

Between the FBI and CIA warning US buyers about the risks of their phones and Australia outright banning the devices countrywide, it’s safe to say Huawei has some serious resolving to do in 2019.

Twitter has seen better days of late, and there are few to thank more than CEO Jack Dorsey.

His commitment to defending his platform and his resolve to allow racists and misogynists to use it as they see fit is nothing if not Herculean. Unfortunately, it has created the vacuous wasteland of hatred and spite we see before us, equipped with all the Russian bots and internet trolls you could ever want.

Being the CEO of Twitter can’t be easy, but does it have to be this hard? While Twitter has been the last domino to fall on a wide range of hateful, bigoted social media bans, Jack Dorsey has time and time again defended his platform on the basis of freedom of speech.

At a certain point, you’ve got to stop defending the bad guys and start making Twitter a less horrible place to be. Let's hope that point comes in 2019.