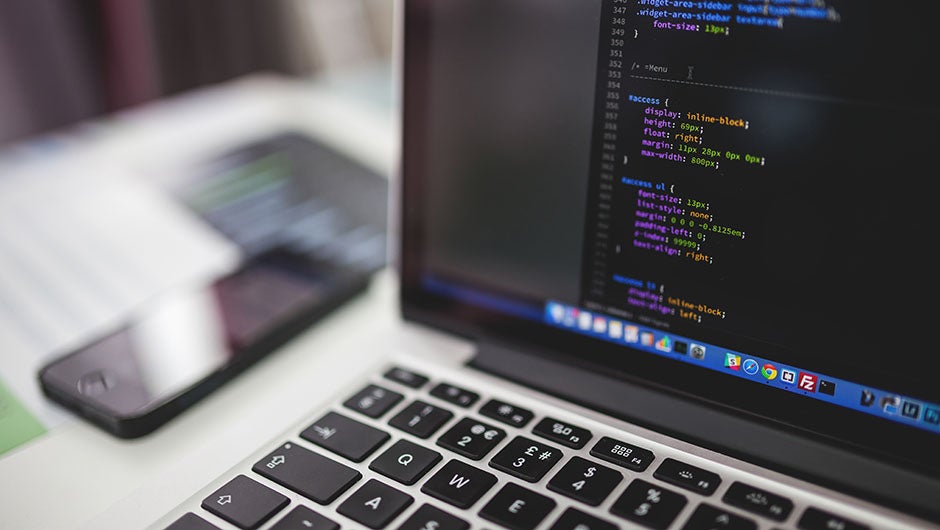 For Tech.co, this was a monstrous year of growth, change in the education world, increased local coverage, and some interesting gadgets. For starters, we began our transition from Tech Cocktail to Tech.co, and will continue to embrace our new brand into the future. We met even more startups than ever before from across the US and in other countries during our annual Startup of the Year competition. And we continue to focus on having boots on the ground in as many startup hubs as possible, providing local coverage.

To wrap up the year we’re taking a look at some of the most read and most shared stories from the past year, starting with the odd Amazon Dash Button.

Everyone thought the Amazon Dash Button was an April Fools joke, but it’s absolutely real. After having used it, we decided that a single use button tied to a specific household item just isn’t necessary. However, after having hit the market, some people have hacked the buttons to turn them into a pizza delivery button and even track baby related data.

2: 60 Free Computer Science College Courses You Can Take Online in 2015

MOOCs or Massively Open Online Classes have now been around for a while, some even being acquired by companies like LinkedIn, but they still provide a great deal of value. From Coursera to Ivy League schools, there is now a near endless stream of information available to anyone who has the time and interest to take the self-paced courses. Although there are many subjects, we detailed 60 free computer science classes that will help you add value to that hot up and coming startup you want to be involved with, or maybe even your own.

3: These Are the Highest-Paying Programming Languages [INFOGRAPHIC]

If you thought free classes to learn how to code were awesome, this infographic and data set highlights which language type is the most in demand. Spoilers: C++ and Python are at the top of the list, both coming with an annual salary over $100,000.

Polaroid, a once famous brand known for their instant photographs, brought their original concept into the modern age. With the launch of the Polaroid Snap, a $100 instant print 10MP camera with built in inkless printer, the Snap received a lot of positive praise. They later released a small, portable photo printer called the ZIP, priced at $130.

Terminator, Ex Machina, Tron, War Games, 2001: A Space Odyssey, they all have one common element: artificial intelligence (AI) will eventually outgrow humanity and become evil. Although we’re not quite ready for Skynet to kick into gear and the robots taking over the world, technologists (Musk) and physicists (Hawking) are starting to warn the world about what AI could do to humanity. Google in its mission to take over the world booted up their interactive AI to see just how far they’ve come. In June, Google published their findings.

There is no doubt that the way we learn after high school is changing. Universities are becoming impossibly costly, and people are relying more on bootcamps and online resources as a way to continue their education. In February of this year we took a look at 33 of the top coding bootcamps in the nation and ranked them.

7: Self-Balancing Scooters Will Be At The Top of Holiday Wish Lists

Post-holiday season our guess for what would be one of the hottest gifts this year came to fruition, sort of. We reviewed a standard, unbranded version of the self-balancing scooters also known as a hoverboard, to find that they are in fact very fun. However, in our continuing coverage of their continuing popularity, it was later found that some of the providers of hoverboards were not using certified parts and they sort of blew up. Oops. As a result more families likely saw drones under their hanukkah bush this year.

Traditional higher education isn’t over just yet, and many still produce some of the top talent found at the hottest startups. Topping this year’s lists are Georgia Tech and Cornell University. Interestingly enough three specific schools were not on the lists: Harvard, Stanford, and Berkeley.

Diversity is still an ongoing issue in the tech world, but that doesn’t mean there aren’t some amazing individuals shifting the odds. Earlier in the year we dug into Silicon Valley, looking past the boring white guys in suits, to see which women are dominating their industry. Although we came up with a list of 50, we know there are a great deal more continuing to make a difference in both the Valley and around the world.

10: The 6 Top European Cities for Startups

Tired of living in the US? The planet is your oyster and there are plenty of international cities that cater to startups. From Berlin, Germany to Tallinn, Estonia, we took a look at the European cities with the most startups.

Earlier this year the hacker group Impact Team released the private and sexual details about 37 million members from the site Ashley Madison. After providing a warning shot and dropping a small portion of the site’s database, Ashley Madison executives had 30 days to comply with the hackers request to take down the site. The primary issue at hand is that for a user to delete their profile from the site they would have to pay $19. Having ignored the hackers demands, Impact Team release the data. As a result, a Washington DC based startup, Trustify, was able to produce a tool that allowed people to check if they were in the leak.