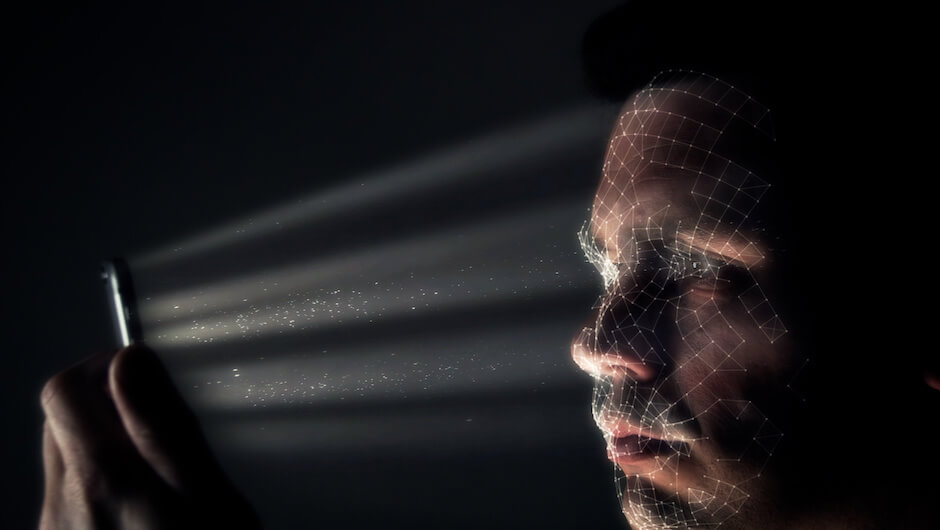 Last week, news broke that certain popular smartphones may not have perfectly functioning biometric security features, and people are freaking out. But are these concerns warranted, or has the unyielding attention to the importance of biometric data created an overreaction to every little snafu?

In 2019, online security is the hot button issue of the tech industry. User information is perpetually under threat and hacker's methods are evolving at alarming rates, which has made pretty much everyone with a smartphone worried about what kind of threats are coming their way.

Tech companies are now forced to constantly develop new and innovative ways of securing their devices, or else forced to play catch-up the moment there's a new type of threat. This has led to an influx of biometric security features on smartphones and other popular consumer tech devices. Despite the uniqueness of biometric data, such systems have proven far from flawless.

As with any new technology, biometric login is likely to have its missteps and growing pains. It's easy to overreact to reports of biometric data flaws on our personal devices. Indeed, when it comes to biometric security systems, perhaps the greater threat is away from our smartphones altogether.

Is the Media Overreacting?

Last week, it was revealed that the fingerprint reader on the Samsung Galaxy S10 housed a security bug that would allow anyone with a finger to unlock the device. News outlets (including this one) lambasted Samsung for falling into quick-to-market habits at the expense of thoroughly tested user security.

Shortly after that, a report surfaced that the Google Pixel 4's new Face Unlock feature could be activated when the user's eyes were closed. The media had a field day, claiming that the security gap would allow nefarious hackers to breach your online security while you sleep, or even, heaven forbid, when you're unconscious (looking at you, CNET). Some even claimed this would give authorities like TSA easier access to your personal information, you know, as long as you're asleep when you go through airport security. By the way, Google has since said it will fix this issue with a software update.

Admittedly, these make for great headlines, but at what cost? Everyday users are stressed out enough by concerns about what social media companies are doing with their data, so they don't need to hear about outlandish attempts to hack their biometrically-locked devices on a weekly basis. For the record, hackers aren't purchasing third-party screen protectors to secretly gain access to your smartphone via a faulty fingerprint reader, nor are they waiting for you to fall asleep to steal your phone and unlock it in the dead of night. It's just not happening.

Worrying about biometric data isn't entirely misguided though, because what is happening is a whole lot more unsettling than some sneaky hackers getting ahold of your smartphone.

The Real Problem with Biometrics

The reality is that biometric data is incredibly problematic, but not for the reason these stories would have you believe. Facial recognition technology in particular has seen a groundswell of advancement and installation across the globe, with law enforcement agencies trying to get ahold of the tech, despite notable backlash from politicians, such as Bernie Sanders, who has called for a full ban on facial recognition. Even some manufacturers aren't on board. Axon, a major police body camera manufacturer, has come out against the tech, stating that it's not reliable enough to ‘ethically justify'. Meanwhile, schools have begun installing the tech, as one New York school district began testing the tech in early June, with money that was originally pegged for educational devices such as iPads and laptops. It seems that monitoring students takes a precedence over educating them.

If you don't understand why the widespread installation of facial recognition technology is a problem, you need to watch more sci-fi movies. Considering the growing trend of adopting innovative technologies before proper testing, particularly racially inaccurate facial recognition technology and automated systems that target poor people, it's entirely possible that this tech goes from convenient to dystopian in a lot less time than you'd expect.