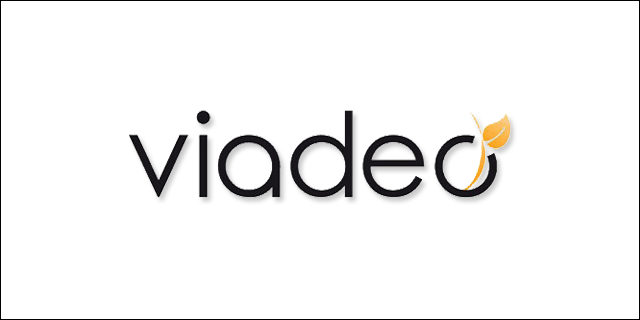 Today, professional social network Viadeo announced $32 million in funding to help it dominate local markets worldwide. A third of that funding is aimed at China, where Viadeo’s brand Tianji leads the market.

The funding came from the French Sovereign Wealth Fund, previous institutional shareholders, and a pool of new investors.

Viadeo focuses on non-English-speaking markets such as Europe, Latin America, Russia, and India. In China, Tianji has 10 million members and adds a half million more every month.

This growth, according to Viadeo, comes from strong localization. The company has offices worldwide, including in Senegal and Morocco, and its site is available in English, Mandarin, Russian, and various European languages.

“We have always been laser-focused on our ‘multi-local' approach, which … focuses on catering to and understanding the business and cultural needs of each market,” said Viadeo CEO Dan Serfaty.

Meanwhile, I asked Tianji founder Derek Ling for some advice for startups localizing in countries around the world:

“I would really advise to the startups to seek a combination of taking the best from the West and at the same time thinking about what it means to localize in the deeper and most appropriate way. Watch very carefully how the users respond to the product – the key lies in satisfying the users,” he said.