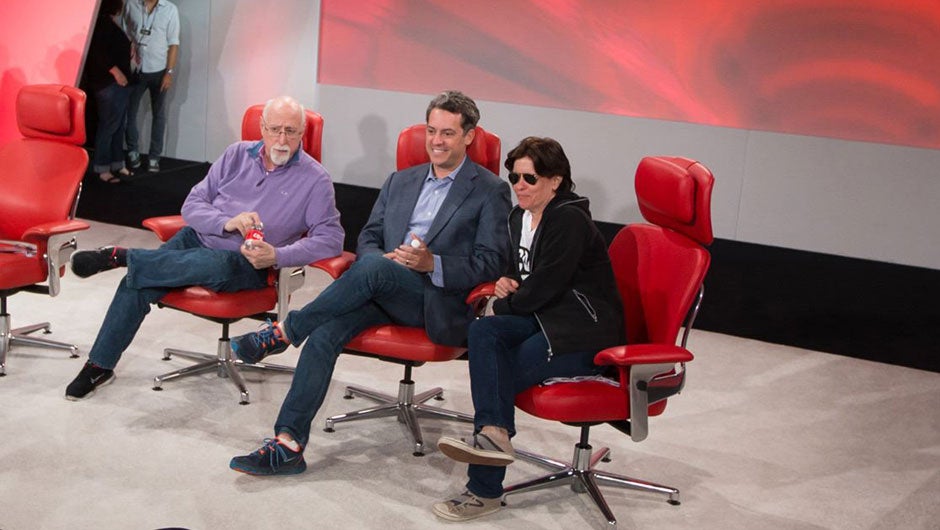 Today at Code Conference, in Rancho Palos Verdes, California, Vox Media announced it has acquired Re/code in an all stock deal. This acquisition continues to grow the Vox Media audience and bolster their tech coverage which also includes The Verge. Two years ago, Vox Media acquired Curbed Network which included Eater, Racked, and Curbed; expanding the Vox network into new verticals. The deal was explained by Jim Bankoff in what was written as a memo to his team posted on Vox.

A year ago, I sat down separately with both Jim Bankoff, CEO of Vox Media, and Kara Swisher, cofounder of Re/code, for fireside chats where we discussed everything from trends to media to culture. Watch the videos from those interviews here.

Watch the full interview with Jim Bankoff below.

Watch the full interview with Kara Swisher below.