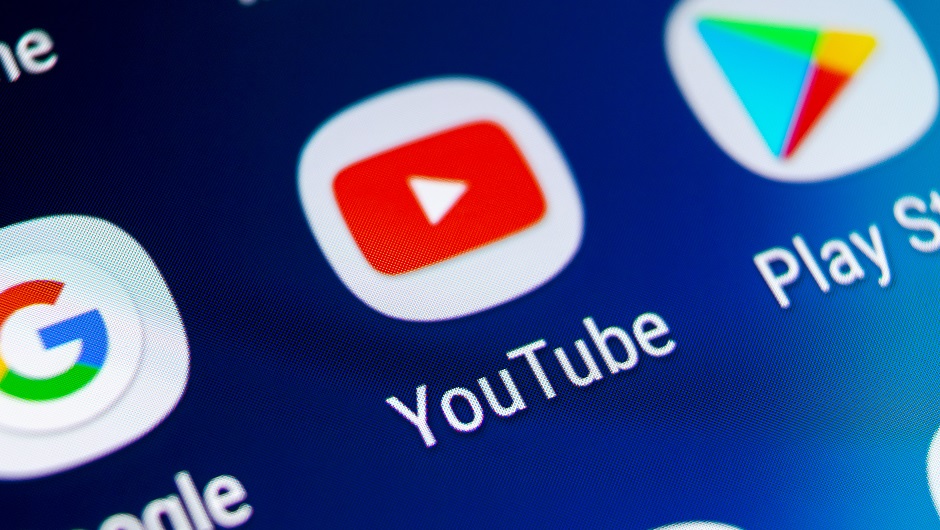 YouTube won't be negotiating with the YouTubers Union, in a blow to content creators on the world's largest video-sharing platform.

The union, a group of creators pushing for more creator-friendly changes, had hopes for better monetization opportunities for smaller channels and more transparent moderation decisions, among other demands.

YouTube's decision not to meet with the union highlights the tech industry's rocky relationship with unionizing.

Who Are the YouTubers Union?

The union calls itself “a community-based movement that fights for the rights of YouTube Creators and Users” on its homepage. It's nearly a year and a half old, first formed on March 2, 2018 by the current union leader Jörg Sprave.

The union's eight core demands argue for sweeping changes in the way YouTube operates. Here are their demands in full:

Granted, it's unclear what a few of these demands would look like in practice — “equal treatment for all partners” likely needs to be more clearly defined. But on the other hand, hammering out details like these would be the point of a meeting.

YouTube's reticence likely stems from the union's limited power. It needs more creators with large platforms in order to gain the critical mass needed. Any union tends to be ignored until the point at which it can demonstrate the power of the people that it claims to have.

“We explained to the union in great detail what YouTube is doing in terms of transparency and support for YouTubers,” a YouTube spokesperson said, according to a report from The Verge. “But we have also made clear that we are not going to negotiate their demands.”

Still, despite these claims of an intent not to negotiate, YouTube has agreed to meet with the union once already: Google Germany offered a meeting earlier this August, likely due to the YouTube Union's partnership with IG Metall, a well-established German metalworkers union.

“The pressure we put on Google and YouTube together with the YouTubers Union has paid off,” explained Christiane Benner, second chairwoman of IG Metall, in a Facebook update posted by Sprave. “We succeeded in bringing Google to the table. We are looking forward to the talks and want a quick appointment. There we will see what changes YouTube is prepared to make.”

It's further indication that the union can receive meetings, provided it continues growing. Their Facebook group currently stands at more than 23,250 users, and they'll mount a stronger public pressure campaign with each addition.

Tech industry giants have a strong track record of avoiding unions, partially due to ambivalence among white-collar workers paired with stigmatization from the companies themselves.

A union at Kickstarter hasn't gotten off the ground yet, reportedly due to dissenting senior staffers, who sent out an all-staff memo. The memo is worth examining as a microcosm of anti-union arguments common in the tech industry. It claims that workers are too privileged to justify unionizing (oddly, those making this argument rarely seem in a hurry to rally unions for those less privileged groups they're concerned about), that money is tight at the organization (Kickstarter's past nine years of profitability aside, unions remain the best path to non-financial benefits like increased workforce diversity), and a stated opinion that unions are an extreme resort (rather than simply the most effective one).

Tech employees are increasingly questioning their role at some of the most powerful companies in the world. We've reported on a few protests in the past, from a February 2019 open letter by over 100 Microsoft employees calling for a termination of a contract with the U.S. military to build HoloLens AR tech, to an October 2018 ethical push from Google and Amazon employees that led Google to drop out of a $10 million Department of Defense contract.

But the increased activism in the industry has largely yet to evolve into active unionization, with the YouTuber Union standing among the few highly visible efforts.

“People are starting to come to terms with the fact that Silicon Valley isn’t that great after all,” former Google employee and the economics editor for New Socialist Wendy Liu told The Atlantic last year. “They’re coping by joking about it—it starts at a level of Twitter jokes—but then eventually it becomes this bigger movement, coalescing around the need to reform and change the structure. That requires building collective power, and a realization that their interests as workers are ahead of the interests of the Elon Musks or Mark Zuckerbergs of the world.”