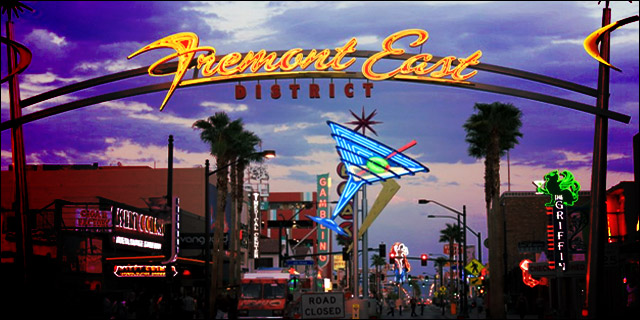 It’s a time tested and proven adage: a lot can happen over the course of one year. It’s also a cheesy adage at that, but we sometimes get so caught up in thinking about the future that we fail to remember all the nuanced change that we’ve seen, and in some cases been a big part of. Downtown Vegas changes by the minute, and we are here to celebrate some community changes as well.

On October 25, 2013 we hosted the first annual Tech Cocktail Celebrate at MEET LV in Downtown Vegas. As the days tick by, we’re fast approaching the second annual Tech Cocktail Celebrate due to kick off on October 6, 2014, and to honor the Downtown Vegas Community we wanted to take a look back at some of the momentous changes that have occurred since we last gathered.

Like the shifting sands of the desert itself, Downtown Vegas has seen its fair share of change. Along the way we’ve had entrepreneurs relocate to the community, we’ve said sad goodbyes to companies, and new pockets of innovation have popped up where we might least expect them.

Throughout it all the overbearing mentality from nearly every single member of the Downtown Vegas Community has been that of celebration – a celebration of things past, present, and future. This is the spirit we embody with our Tech Cocktail Celebrate event, and we’re looking forward to this October when we can come together as a community once more.

Let's take a look back at some of the biggest changes, events, and announcements that have helped change the Downtown Vegas Community: