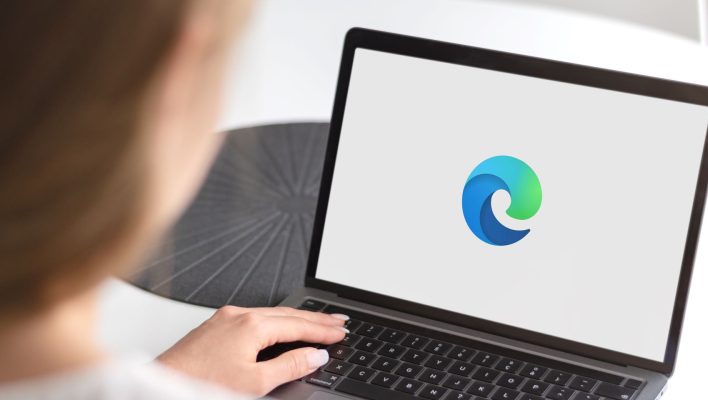 Move over, Safari, there's a new number two in town! Microsoft Edge has officially overtaken Safari as the second most popular desktop browser behind the one and only Google Chrome.

The browser wars have been far from close over the last few years, with Google Chrome dominating in popularity across the board. Still, the competition for second fiddle has been pretty steep, with the likes of Safari, Edge, and Firefox vying for that silver medal.

Now, it appears Edge has the edge (wink) over those competitors, as a web analytics firm has found that the Microsoft-powered browser has surpassed its Apple-powered counterpart in popularity.

According to research from StatCounter — a web analytics service that measures, among other things, browser market share —Microsoft Edge has locked into that second place with 10.07% of market share, surpassing Safari at only 9.62% market share.

Firefox isn't to be completely counted out either. The open-source web browser developed by the Mozilla Foundation boasts a respectable 7.87% market share, which puts it at a firm but notable fourth place. Opera brings up the caboose on this one at 2.44% and it will likely stay that way, given its questionable security.

Let's remember, though, these two browsers are very much competing for second place, and that's it. Google Chrome has a strangle hold on desktop browser market share, at a whopping 66.58%, and it's held fast at that high popularity rate for the better part of a decade.

As with virtually any Microsoft service, you're going to get a lot of updates. The Seattle-based tech giant is all about improving its products — from Teams to Dynamics 365 — as much as possible, taking customer feedback into account every single time, which could be why it's considered the best place to work in 2022.

This has been especially true of Microsoft Edge, which sees consistent updates to the browser in meaningful ways. For instance, the browser added a built-in VPN just this week (although we'd still recommend opting for a tried and tested VPN) and added the popular sleeping tabs feature less than a month ago.

Comparatively, Safari isn't as keen on updating its browser as consistently as Edge. In fact, Safari hasn't seen an update since January 2022, which is an extremely long time to go without any improvements. Suffice it to say, it's easy to see why Microsoft Edge has been trending up, while Apple's browser has been falling in the ranks.