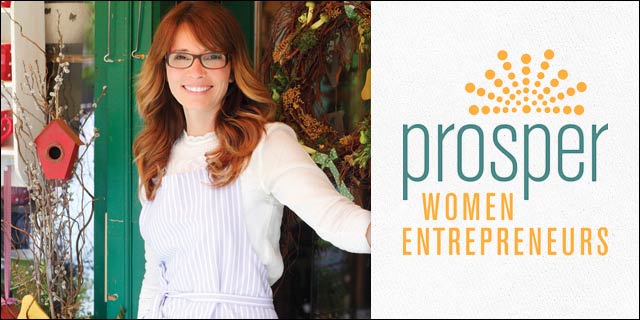 The St. Louis Business Journal today reported on a new accelerator opening in the Gateway city. Prosper is launching a startup accelerator that will funnel $600,000 annually into St. Louis area companies.

That in and of itself doesn’t make them ground breaking. What does, however, is that Prosper will be focusing solely on funding women-led companies.

Led by Jennifer Ehlen – founder and CEO – Prosper will split into two separate divisions, the first of which will be a nonprofit organization, The Prosper Institute. The second entity will be for-profit, Prosper Capital, and will oversee the Prosper angel investor network as well as the accelerator.

Once again we’ll see the St. Louis based Cultivation Capital getting in on the action as well. They’ll provide office support while Maxine Clark, Build-A-Bear founder, and Mary Jo Gorman serve as managing partners.

The current estimates indicate that Prosper may invest up to $375,000 in their first year and around $1.25 million annually as they move forward.