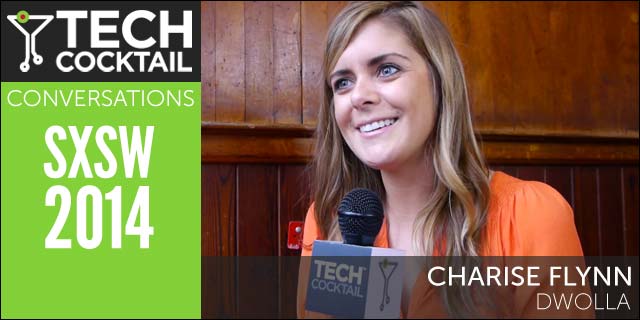 Before Charise Flynn signed on as the COO of Dwolla, she developed the ability to execute and operate at an extremely fast pace during her time as an outside consultant. It comes in quite handy as she works alongside Ben Milne to conquer the never-ending slew of fun and interesting problems that come at them.

To say that Flynn is cut out for this work is an understatement; she would tell you that it’s in her DNA. After all, Flynn entered the entrepreneurial world at the age of 12, and she has since carried with her the belief that we’re all people solving problems.

She is constantly pushing her brain to think in new ways so that she can attempt to solve any major problem with the right mindset. And being a strong female entrepreneur, she never lets fear slow her down when it’s time to make a critical decision; according to Flynn, the hallmark of a good entrepreneur is one who works beyond the fear.

Thank you to .CO and CEA, sponsors of Tech Cocktail’s 2014 SXSW Startup Celebration!