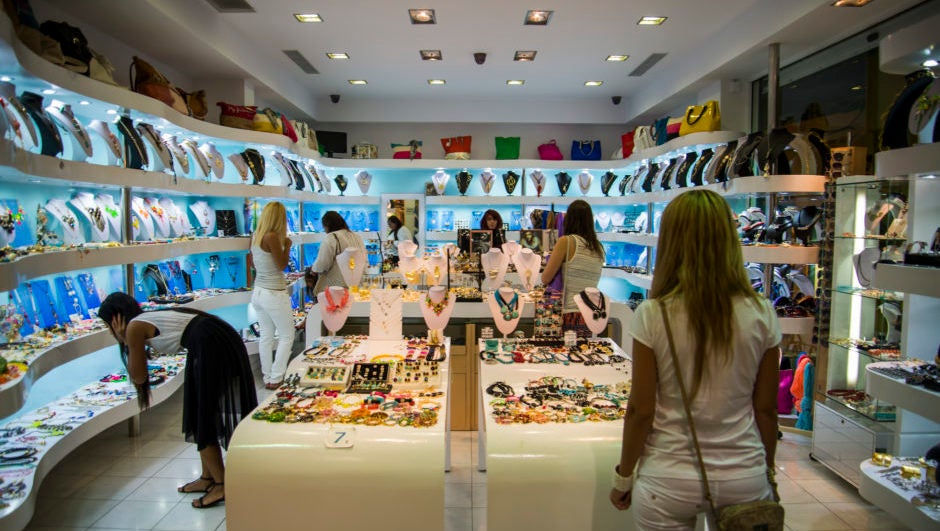 Online shopping has become the most popular activity on the internet. While the consumer attitude used to be confined to shops and malls in your neighborhood, shoppers can now purchase literally anything from the comfort of their own home. And while the shopping aspect has been exciting for everyone, the ease with which entrepreneurs could start up an ecommerce business has made the industry that much more lucrative for everyone involved.

But how has this industry taken off so effectively in such a short period of time?

The History of eCommerce

Ecommerce, as we know it, became possible in the early 1990s when the internet was opened for commercial use. With the development of security protocols and DSL, everyone was allowed rapid and persistent access to the internet for anything they need.

Although the dot-com collapse of 2000 spelled death for many fledgling companies, it allowed reputed and established brick-and-mortar businesses to offer online shopping options. This paved the way for a more robust market. From 2001, ecommerce started to grow slowly and by the end of 2007, sales were close to 3.5 % of the total.

Then, Amazon and eBay began pioneering efforts that made buying and selling products easier than ever. Respectively established in 1994 and 1995, Amazon and eBay have changed the way ecommerce is done and have set benchmarks for others to follow.

The Current Face of eCommerce

Ecommerce saw a shift to mobile when mobile apps gained popularity. Some big players have opted to shut down their websites, allowing users to shop exclusively from their smartphones. Giants in the industry are competing to outdo each other to provide the best smartphone experience to their customers. And it's ushered in a whole new world of mobile platforms that facilitate online purchases.

Ecommerce companies are looking to tap the huge rural market by customizing the offerings and experience. They are also adding more and more products to their list of offerings and, according to Mr. Vijay Shekhar Sharma, the founder of Paytm, might even deliver milk and water, thereby signaling the end of the neighborhood store.

The Future of eCommerce

There couldn’t have been a better time for the industry to explode. A young, urbane demographic with enough disposable income to make their lives easier by online shopping is driving the markets to unprecedented levels.

Better connectivity and infrastructure and better offerings from competing players in the ecommerce sector herald even better times ahead. Particularly when everyone still loves buying stuff without having to leave their homes.

Amy Simone is a freelance website designer with a passion for web design and development who is always keen to share expertise through her many informative blog posts.