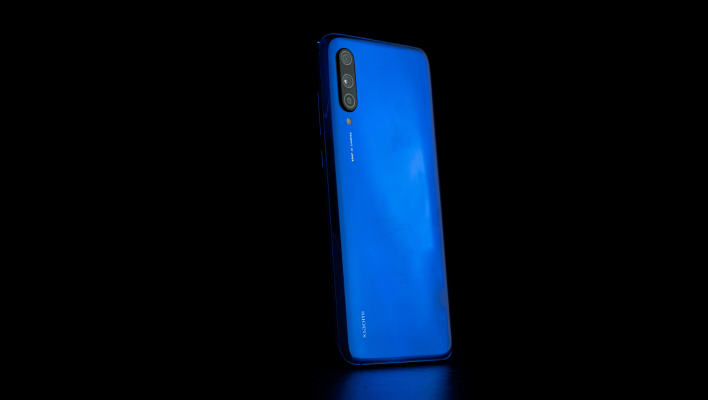 2020 could be the year that never happened for smartphones.

It's no secret that the phone market has been slowing down. Fewer phones are being launched every year and fewer people are buying them as they hold onto handsets for longer. Plus, with a global pandemic forcing people inside, production lines are being affected, while economic anxiety means fewer people will be able to buy them.

Here's why 2020 might just be the smartphone's annus horribilis. 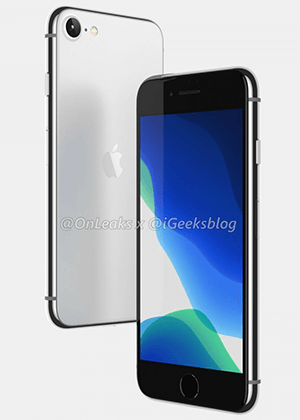 However, Samsung has had to shift part of its phone manufacturing from its homeland to Vietnam, given the rapid spread of COVID-19.

“In order to minimise the potential impact from coronavirus on our operations, we are temporarily allocating a small portion of our production from the Gumi complex in Korea to Vietnam,” said Samsung. “This is a precautionary decision to best serve our consumers and we will return Gumi’s production to normal levels when appropriate.”

Apple is also feeling the pinch. According to supply chain analysts, production of the new 2020 iPhones has dropped between 40-60% as workers cannot make it to Foxconn's factories. LG also had to close one of its factories in South Korea, where it produced camera modules for iPhones, after one worker contracted the virus.

It is perhaps no coincidence that Apple did not launch a new iPhone this week alongside the new iPad Pro and MacBook Air, as had been heavily rumored. The lack of a new iPhone is also making us worried about the fate of the new Google Pixel 4a series, which we were expecting to be revealed in May at Google's now-cancelled I/O developer conference.

As a result of the coronavirus pandemic, there has been a massive economic slump. This has sadly led to many ordinary people losing their jobs or being pushed onto government relief schemes while the virus continues to spread.

This economic anxiety will naturally have an effect on the number of people being in a position to buy new phones. In fact, global smartphone demand in February had fallen 38%, compared to the same time last year.

It's no secret that fewer people have been buying new phones anyway. Apple, for example, issued a note to investors last year claiming that a lack of demand for the new iPhones, particularly in China, would have a dramatic effect on the company's earnings.

For Android-making companies, we can expect this lack of demand to be even more acute. While Android phones sell more than iPhones globally, that popularity is split between a plethora of companies, while Apple gets to keep all of its market share for itself.

People, including us here at Tech.co, have been griping about a lack of genuine innovation in the phones market for a while now. 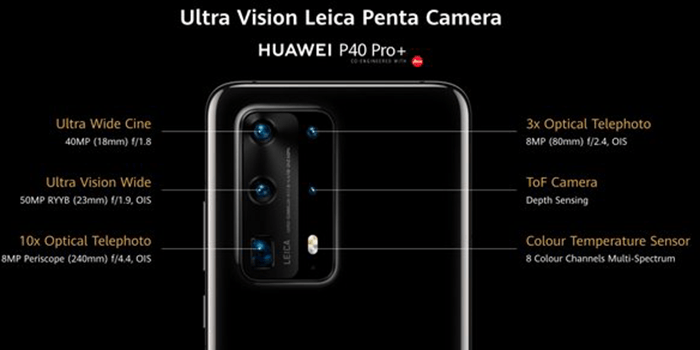 Many hoped that wider 5G availability would create a new demand for the latest phones. However, due to the slow rollout of 5G networks, phones such as the Oppo Find X2 Pro and Samsung S10 5G don't feel all that compelling. In fact, when we tried both of those phones, we had to hunt for 5G coverage even in central London.

Some hoped that folding phones, such as the Motorola Razr and Samsung Galaxy Z Flip, would spur consumers to upgrade. However, the well-documented reliability issues with folding phones, as well as delayed launches have led to these phones falling from consumers' minds.

When there's no reason to upgrade, no one will bother to do so.

Hype (or the lack thereof)

The mobile phones industry runs on hype. The big brands (Apple notwithstanding) even like to regularly get together in order to size each other up.

However, this year the industry has been robbed of chances to do so. Mobile World Congress in Barcelona was canned at very short notice due to, you guessed it, coronavirus.

Apple was supposed to hold an event to launch the new iPad Pro and MacBook Air. But this was cancelled, too, and led to the company releasing these models without fanfare. Google has cancelled its own I/O conference, as well.

If coronavirus sticks around much longer, Berlin's IFA show (due to take place in September) might be cancelled also.

Unavoidable as they may have been, these fragmented launches have led to a general lack of awareness about the latest devices. And ultimately, who would blame the average consumer for being distracted by greater things? The world has bigger priorities than phones at the moment. And, as a result, 2020 will likely be a year to forget for technology.