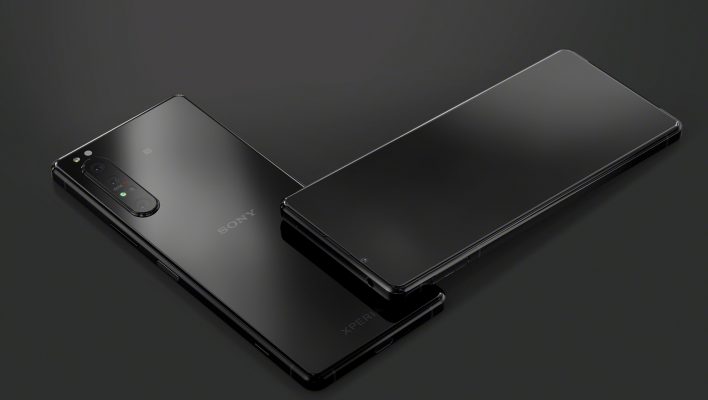 In an online launch event, Sony revealed the Xperia 1 II with three rear cameras plus a new time-of-flight sensor, a 6.5-inch 4K OLED display, and a 5G-ready Snapdragon 865 processor. Alongside the Xperia 1 II, Sony also revealed the mid-range Xperia 10 II, and budget L4. Sony's staying coy about the release date for the phones, saying they should be available from “late Spring.”

Here's everything you need to know about the phones.

Sony decided to launch its new flagship phone at a low-key event after the company pulled out of MWC in Barcelona. However, the new Xperia 1 II looks anything but low-key — its specs are seriously impressive. 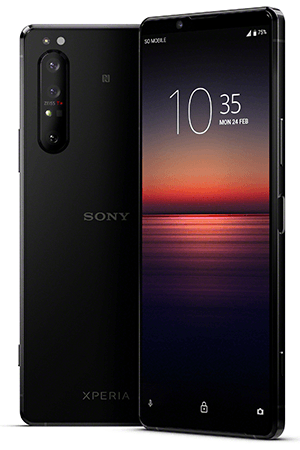 Let's start with the display. At 6.5-inches, it's large. However, Sony will be hoping that it doesn't prove too ungainly thanks to the 21:9 aspect ratio. That ratio makes the screen three times taller than it is wide, meaning that one-handed use shouldn't be too difficult. When we tried Sony's Xperia 10 models last year, we weren't convinced that it made the phones easier to handle.

We did find that the 21:9 aspect ratio screen was great for gaming, however. The Xperia 1, thanks to its new powerful processor and hefty 8GB of RAM, should be a pretty convincing gaming phone. Admittedly, 8GB of RAM looks lightweight when compared to the Samsung S20 series, but the Sony should easily be able to manage any mobile games you fancy playing.

Of course, a phone with a huge high-res screen, loads of RAM, and a powerful processor will need a big battery to keep it all running. Fortunately, Sony has sort obliged. The 4,000 mAh battery should be good for at least a day's worth of use. But in the face of the Moto G Power and, again, Samsung S20 series, 4,000 mAh isn't that impressive.

Sony, as ever, was keen to show that the tech in its DSLR cameras has trickled its way down to its smartphones. The Xperia 1 II offers continuous autofocus and autoexposure calculations at more than 60 times per second. This should make snapping moving subjects painless. The Xperia 1 II also has a real-time eye autofocus tech which can detect a subject's eyes and track them as they move around in the shot, reducing the work you have to do as the photographer. Plus, the tech works on animals as well, handy considering pets often aren't so keen to sit still for your latest Instagram post.

The Xperia 1 II also gets a time-of-flight sensor, something not found on its Xperia 1 predecessor. Time-of-fight sensors measure the distance between the phone and objects in the frame, making focusing easier and more precise, as well as making portrait mode effects sharper.

There's no word on price, but we'd expect the Xperia 1 II to cost around $800-900 when it goes on sale in late Spring (whenever that is). There is some bad news if you're in the US, though. Sony won't be selling the 5G version of the Xperia 1 II outside of Europe or Asia.

The Xperia 10 II uses the same 21:9 aspect ratio as the Xperia 1 II but cuts back on all the specs (and price) to make it a mid-range phone. 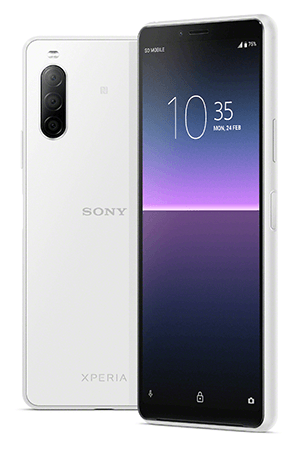 The Xperia 10 II has two big drawbacks compared to the Xperia 1 II. First, it loses that 4K HDR screen — this means it won't look quite as sharp when you're playing games or watching films. Second, at perhaps more importantly, the Xperia 10 II's processor won't support 5G. That's a real shame, especially considering that Samsung is now supporting 5G on a number of its middling A-series phones.

It also gets some lower-resolution snappers than the Xperia 1 II. We found the rear cameras on the Xperia 10 and 10 Plus to be perfectly usable, especially at the phones' mid-range price points. As a result, we're expecting big things from the Xperia 10 II when we get our hands on it. Whether it'll be able to match the much-rumored Google Pixel 4a, however, is yet to be seen.

It's 3,600 mAh battery should be perfectly large enough to help you get through a full day's use — and maybe more given the less powerful processor and smaller screen.

Again, there's no definitive word on price but we'd expect it to cost somewhere between $300-400 when it goes on sale in “late Spring.”

Finally, Sony launched a new budget model a few days ahead of the Xperia 1 II and 10 II. We're expecting the new L4 to cost around $200 so it'll be competing with the likes of the Nokia 3.2 and Moto G7 Play. 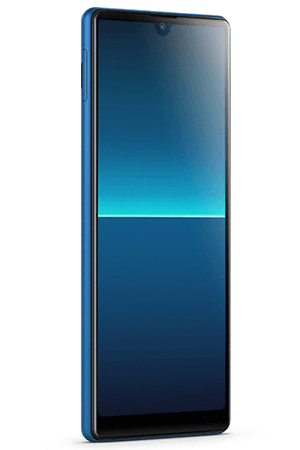 Despite being a cheap model, it gets a large 6.2-inch display in the same 21:9 aspect ratio as the other phones. However, the 720×1680 resolution leaves a little to be desired. It gets three rear cameras, including a 2Mp depth sensor.

Sadly, the L4 only gets a lowly MediaTek processor. This should be good for battery life but it'll struggle with power-hungry tasks. Even more disappointingly, the Xperia L4 won't ship with Android 10 — users will have to make do with Android 9. Plus, Sony doesn't have the best reputation for delivering Android updates quickly, meaning that users might be stuck without the latest features for a while.